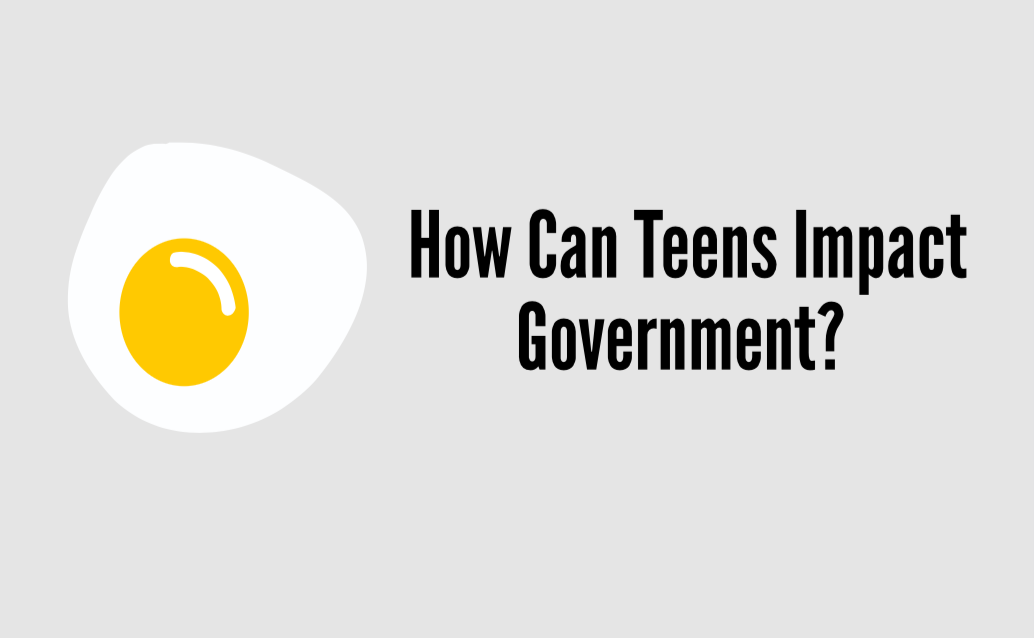 According to the New York Times, “More than a million people have signed a petition calling for Mr. Anning’s resignation.” (Photo Credit: Mei Lamison/Achona Online/Piktochart)

According to the New York Times, “More than a million people have signed a petition calling for Mr. Anning’s resignation.”

How Can Teens Impact Government?

Without the ability to hold office, vote, or sometimes even drive, it is hard to believe teenagers can gain the attention of their governments. However, with the student led movements such as March for Our Lives and the record participation of youth in Black Lives Matter it is clear Generation Z will continue to spark national news. Will Connolly, an Australian 17 year-old, has only added to this momentum.

Senator Fraser Anning of Queensland, Australia, whom Connolly egged, is a far-right politician with a history of criticizing the muslim community. After 50 muslims were fatally shot by a white supremacist in New Zealand, Anning released a statement blaming muslims for immigrating to the country in the first place.

“Whilst this kind of violent vigilantism can never be justified, what it highlights is the growing fear within our community, both in Australia and New Zealand of the increasing Muslim presence…the real cause of bloodshed on New Zealand streets today is the immigration program which allowed Muslim fanatics to migrate to New Zealand,” said Anning.

Immediately after the statement’s release, it sparked international outrage.

“The senator is emblematic of the increasingly prevalent global trend towards nationalism, and with that, a penchant for bigotry. Nationalism facilitates stagnancy and supremacy, establishing a disdain for any sort of change or diversity. As a muslim, this is especially disheartening as his comments are reminiscent of fascists promoting genocide and xenophobia, thereby fostering animosity against a hypothetically inimical ‘other,'” says Hira Khan (’19).

Anning went on to state the religion is a “violent ideology” and “the religious equivalent of fascism.” According to ABC News, Anning has previously “…invoked Nazi language of a ‘final solution’ to combat muslim immigration to Australia.”

#Eggboy I think the world still have a chance to get better with people like #WillConnolly who still exists and take actions to defend humanity overall.. Good job Will! pic.twitter.com/TLU8gArjJ3

When the politician was addressed by reporters Saturday, Connolly, who was recording with his phone, walked up behind Anning and hit him with a raw egg. After he was struck, Anning immediately smacked the teen. Connolly was then tacked and held in a choke hold until authorities arrived.

“He [Anning] should have let security handle the situation. No matter a person’s opinions, no one should be assaulted like that. He and his supporters were practically choking the boy to death before cops got there,” says Julianne Bland (‘21).

Connolly was taken into custody by the police, but then later released without charge.

“The police didn’t have to hold the him down like that. They did not have to use excessive force. They easily could have thought of a different alternative,” says Chanita Belcher (’19).

“I definitely think what Will did was really cool, but I do not think he should have been rewarded in the way he has. Praise for what he did is fine, but I almost feel like more people are paying attention to ‘eggboy’ than the victims of Christchurch. I have actually seen fanart for him and everyone is claiming him as ‘white boy of the month’ on Twitter. All of which is so weird to me. I think people are forgetting why he even did that in the first place. Yes, it was iconic, but I do not think egg boy should be our main focus,” says Sam Cuttle (‘20)

A GoFundMe page for Connolly has raised over $47,000. While the page’s original purpose was to help the teenager with legal charges, Connolly announced the money will instead be donated to victims of the Christchurch tragedy.

“I think it [the GoFundMe donation] is very noble. It shows that the boy wasn’t simply egging the politician for attention. He did it because he cares deeply about the cause,” says Social Studies teacher Clare McFlynn.

The question is: are Connolly’s actions justified?

“The senator was claiming that the victims of the Christchurch shooting brought their deaths upon themselves; that’s inexcusable,” says Jaap.

On the other hand, Adrianna Vargas (’21) feels Connolly’s actions were not completely justified.

“While I understand why the boy did that, I do not believe you should fight hate with more hate. The situation has the possibility of opening doors that will allow people to take further and more violent actions,” says Vargas.

Rachal Petrarca (‘21) feels there were better ways to handle the situation on both sides.

“The boy had a lot of guts to do what he did, and I think he was right in showing his disapproval for the awful and insensitive comments that the senator had made, but I also think that there are more mature ways to address your disagreement with someone else’s political stance, rather than assaulting them with an egg. That being said, the senator and his supporters responded in a very immature and violent manner that I think was unnecessary,” says Petrarca.

While Connolly may have gained a large platform from the incident, most teenagers cannot egg their local politicians for a following. However, there are ways those of younger generations can spark the attention of their elected officials.

Don’t be afraid to contact local or state officials. Whether that be by letter, email, or phone call, it is important to let your representatives know the issues you are concerned with. Afterall, they are relying on your future vote to remain in office.

2- Spread It On Social Media

Make others aware of the problems affecting them and their community. Follow accounts that are in support of what you care about. The attention you are able to bring to an issue, the more likely it is to be solved.

3- Apply For Programs and Internships

Programs such as Girls State or internships with political candidates allow for teens to meet face to face with their representatives. Opportunities like these let students directly voice their opinions to those in power.

“Although I feel his heart was in the right place, there were probably better ways to handle the situation. In the future, I think it will be better to call out these people in a more diplomatic and peaceful way,” says McFlynn.