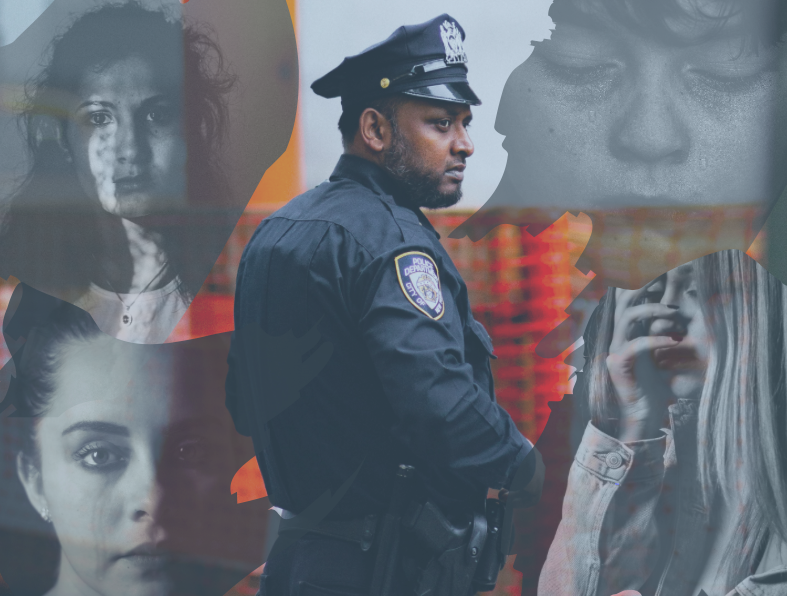 According to the CDC, suicide rates among children ages 10 to 17 increased by 70 percent between 2006 and 2016. ((Photo Credit: Mei Lamison/Achona Online/Piktochart))

Do Schools Have the Resources to Deal With Mental Health?

According to the CDC, one in every five children show signs of mental health disorder. Despite this, only 20 percent of students suffering from mental problems will have access to the care they need.

“Mental health is equally as important as physical well being. The more open we are to addressing the spectrum of mental health within reason, the hope is that students may become more self aware and in turn seek the proper outlet,” says guidance assistant Stefanie Zummo.

The problem with mental illness is that it is something you cannot see,”

The National Alliance on Mental Illness explains that “undiagnosed, untreated or inadequately treated mental health conditions can affect a student’s ability to learn, grow and develop.”

“I believe that as a community, as an entire country, we should definitely improve our mental health programs for students. Due to homework, social media, activities and stress, mental health affects high school students more than actual physical health does. The problem with mental illness is that it is something you cannot see. When someone has a broken leg, you obviously would send them to a hospital. Yet when it comes to something like depression or anxiety, it goes  unnoticed until the problem keeps building and building and building and eventual amounts to something like a school shooting. I feel that this is entire situation is something schools know, yet they are failing to come to proper solutions,” says Tress Jacobs (‘20).

Many feel that the absence of mental health protocol in schools lead to tragedies. While the individuals who are responsible for these tragedies obviously have severe mental problems, many fail to release the need for counselling after events like these occur.

The CDC states that approximately 72 percent of American children will have experienced at least one major stressful event before the age of 18.

After a tragedy, such as a school shooting, schools feel the proper response is increased security. With shootings occurring more frequently, schools across the nation are fortifying their campuses. More than two-thirds of high school students already attend a school with a police officer present. Even here at Academy, armed guards are positioned throughout the school.

“I understand the security need, but I also understand that some students can begin to feel very  anxious to return back to school and see more people surrounding them with guns. I am in favor with increased security, but I feel that in some situations it may be too much,” says Chanita Belcher (’19).

Last month, the American Civil Liberties Union released a report stating, “by contrast, there is no evidence that increased police presence in schools improves school safety. Indeed, in many cases, it causes harm. When in schools, police officers do what they are trained to do, which is detain, handcuff, and arrest. This leads to greater student alienation and a more threatening school climate.”

We are training teachers to carry weapons, but not to deal with mental health,”

“I think that there are some schools that do a better job with handling mental health, though it’s not consistent. However, our approach is very reactionary, we wait for tragedies to happen before we implement policy. We need to be more proactive than reactive,” says learning resource specialist Dr. Julie Griess.

The American School Counselor Association recommends at least one counselor for every 250 students. The national average is 444 students per counselor. In Florida, there is one counselor per every 554 students.

“Schools are both capable and responsible for mental help, especially after a tragic event, like a school shooting. Not only should they provide mental health counselors, they should bring mental health into the classroom. Meaning, they should take into consideration the mental health of each of their students when assigning work, projects, etc. Schools are where young people spend most of their time, and it’s the school’s responsibility to make sure their students are taken care of, especially when it comes to their mental state,” says Amelia Cuttle (‘21).