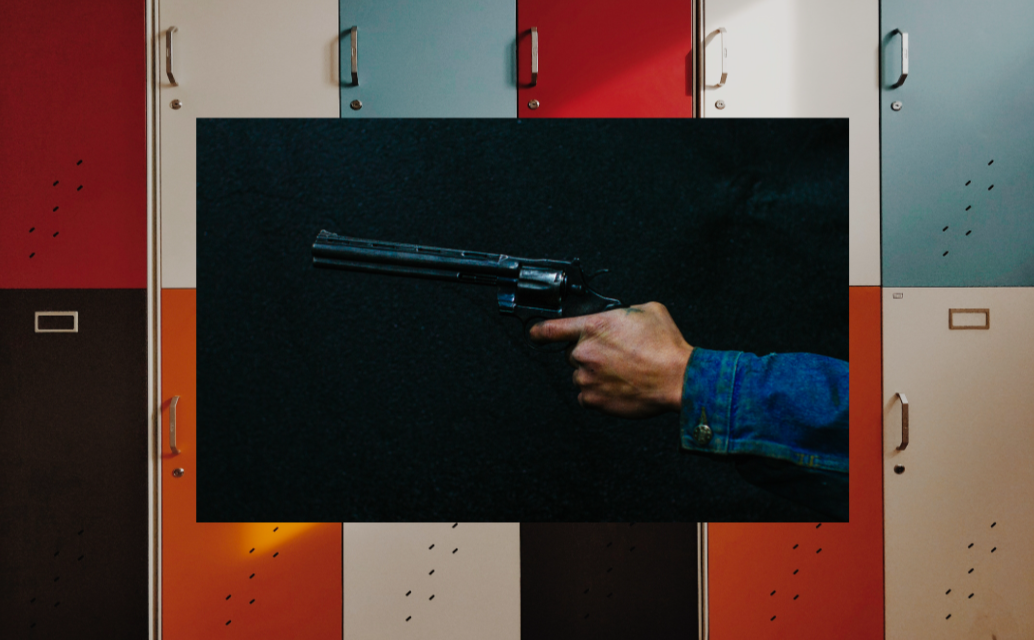 2018 had the greatest number of gun violence incidents since 1970.

Within three weeks of one other, 49 year-old Jeremy Richman, 19 year-old  Sydney Aiello, and 16 year-old Calvin Desir each committed suicide. All three had suffered through a school shooting.

Richman, had lost his five year-old daughter, who was murdered along with 25 other victims, six years ago in the Sandy Hook Elementary School Shooting. Since the tragedy, he and his wife created the Avielle Foundation, an organization to support the research of disorders and violent behaviors.

However, on Monday, March 25, Richman was found dead at his workplace in an apparent suicide. According to the New York Times, he left a suicide note.

A week earlier, on March 17, Aiello had committed suicide. Aiello was a senior at Marjory Stoneman Douglas when a gunman killed 17 students at her school on February 14, 2018. According to CBS Miami, Aiello “struggled to attend college because of her fears about being in a classroom again after the mass shooting.” She had also been diagnosed with post-traumatic stress disorder.

On March 23, a day after Aiello’s funeral, Desir commited suicide. Desir was a freshman at Marjory Stoneman Douglas when the shooting took place. 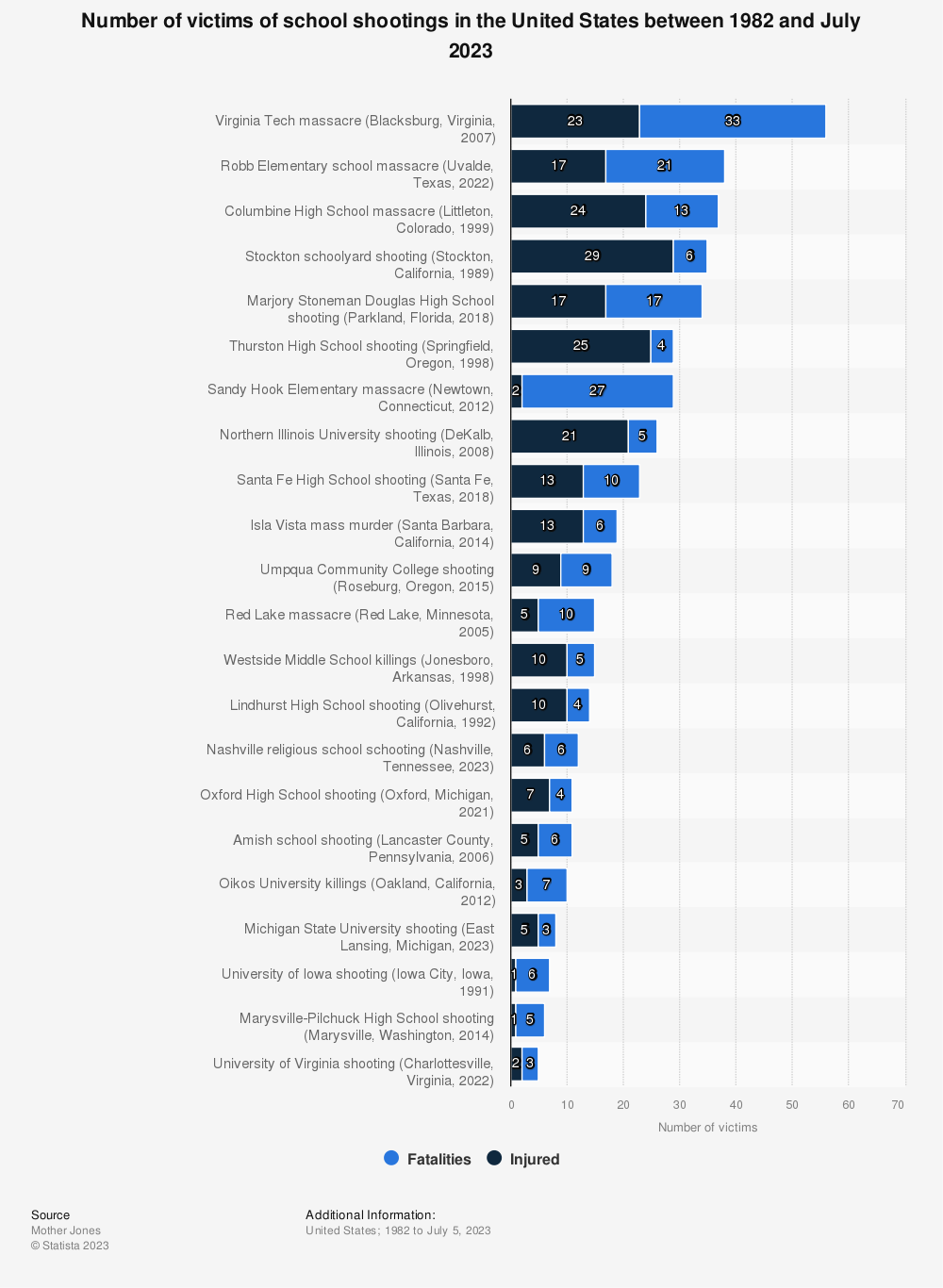 The three suicides have led to a series of questions.

Many are stressing the importance of mental health in schools. With the excessive and continual amount of school shootings some feel as if the world has become desensitized to them. According to Buzzfeed News, “Two weeks after a gunman opened fire at Marjory Stoneman Douglas High School…students and survivors were back on campus, still struggling to process their trauma and grief.”

“Seeing something as dramatic as a school shooting will cause people to carry around heaviness. I can see how survivor’s guilt can become a major problems after these types of events occur. You can never unsee things like that,” says Riley Schindler (‘20).

Last year, Broward County Public Schools had only five trauma-trained professionals for more than 270,000 students in their district.

“After tragedies happen, I feel that schools usually attempt to push out all of this mental health awareness. However, they may not be approaching it in the best way possible. Situations may be generalized and individual circumstances may be overlooked,” says Maria Kynkor (‘21).

Buzzfeed News also reported multiple changes in Marjory Stoneman Douglas’ student body after the tragedy. Straight A students were beginning to fail, some students began to cut themselves, and others started to self medicate. 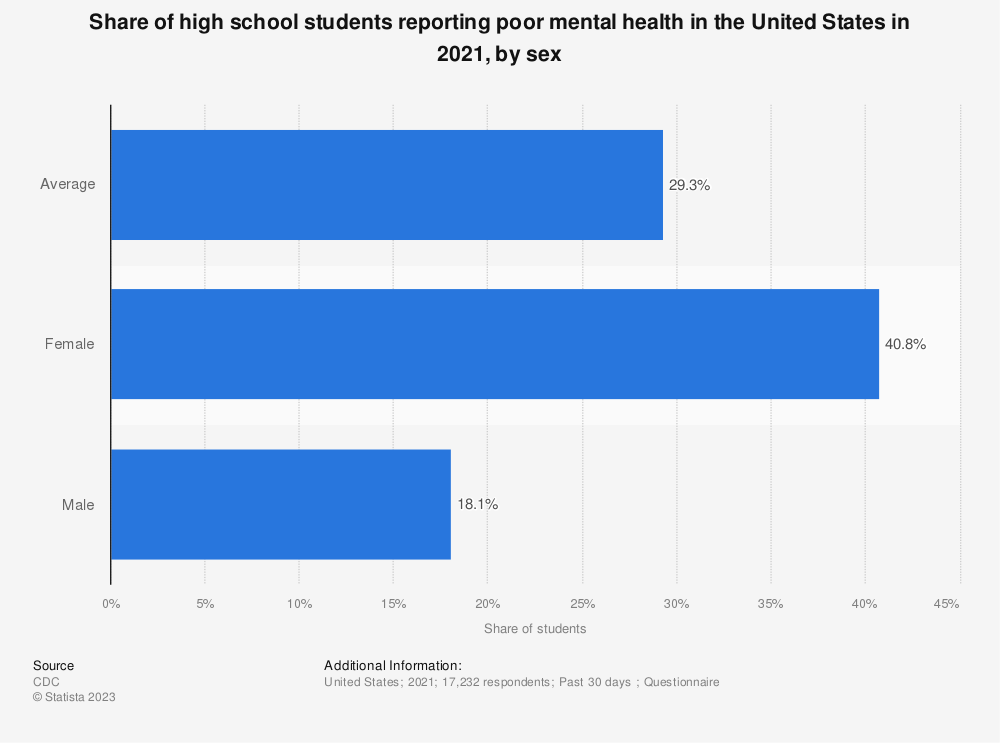 According to ABC News, “Suicide contagion refers to the phenomenon of indirect exposure to suicide or suicidal behaviors, influencing others to attempt to kill themselves.”

With the New Zealand tragedy and the three deaths so close in proximity to each other, one may start to question if they relate to one another.

“Suicide is definitely contagious, one person commits because of their own guilt and that guilt only spreads to the people around them. Soon everyone is guilty and suicidal and nobody knows what to do because the first thing everyone thinks after a suicide or a school shooting is ‘What could I have done differently?’” says Maggie Jaap (‘20).

On average there are 129 suicides per day. The number of girls age 15 to 19 committing suicide doubled while the number of boys in that age range increased 30% from 2007 to 2015.

This leads to the question, does excessive broadcasting and media coverage play into this situation as well?

“I don’t think it only applies to suicide, but also other choices or interactions. It is the same as repetitive mass shootings or even social media trends. Not even things that are dangerous but socially acceptable. When you see others do something, it can legitimize your reason to do the same. The issue stems from media in general, from TV shows, news, social media, and magazines. However, I feel that it has been relevant since art was painted on cave walls. Humans copy each other,” says Latin teacher Ariana Louder.

“I think the only realistic way to combat school shootings from a policy standpoint is via gun control. While mental health is a contributing factor to these episodes of violence, needed steps to impede the purchase and availability of gun modifications that significantly increase the deadliness of a gun (i.e. bump stocks, scopes) are reasonable and pragmatic enough to be implemented by state legislatures–Florida itself has already banned bump stocks,” says Greta Dieck (’19).