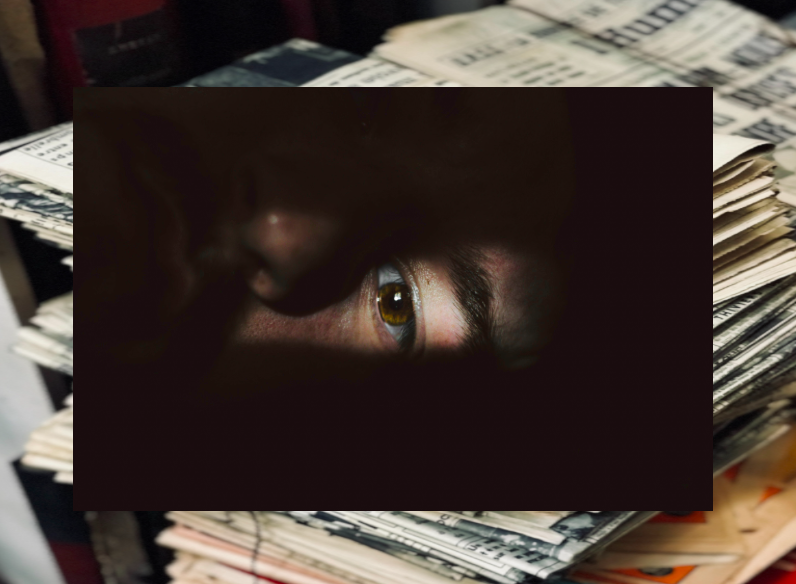 In an interview with the New York Times, professor Madelyn Gould of Columbia University said, “suicide contagion is real, which is why I’m concerned about it.” (Photo Credit: Mei Lamison/Achona Online/Piktochart)

In an interview with the New York Times, professor Madelyn Gould of Columbia University said, “suicide contagion is real, which is why I’m concerned about it.”

News of Aiello’s death sparked national attention. Headlines of possible reasons linking her suicide to her experience with the Parkland school shooting could be seen on TV news cycles everywhere. However, many of these networks failed to realize the fatal effects of their broadcasting.

This leads to the question: does excessive media coverage encourage suicide? The answer is unclear.

While there is no exact proof Desir’s suicide was caused by widespread media attention, there is plenty of evidence to support the overall theory.

According to the ABC News, “In the month after Marilyn Monroe died from a barbiturates overdose in 1962, there was bump in suicide deaths by as much as 12 percent, according to the Center for Suicide Prevention.”

This phenomenon has coined the term “Suicide contagion,” which is defined by ABC News as “indirect exposure to suicide or suicidal behaviors, influencing others to attempt to kill themselves.”

“Unfortunately I believe that suicide contagion is a real thing. It’s like the saying ‘out of sight, out of mind.’ If you don’t hear about it, you don’t necessarily have that type of idea in your head,” says Maria Kynkor (‘21).

Is there a proper way for news outlets and other forms of media to cover suicide? If so, what is it?

Is there a proper way for news outlets to cover suicide?”

“There should be guidelines. You need to remember not to sugarcoat the situation because that will just lead to harmful depictions of what is actually true. You want to make sure that people are actually educated about it,” says Asha Sneed (‘21).

Some feel there need to be stricter guidelines put in place after tragedies occur.

According to the “New York Times,” the ideal behind the instruction would be “to avoid emphasizing or glamorizing suicide, or to make it seem like a simple or inevitable solution for people who are at risk.”

“People still need to remember to bring awareness to the issue in a respectful and efficient way,” says Kynkor.