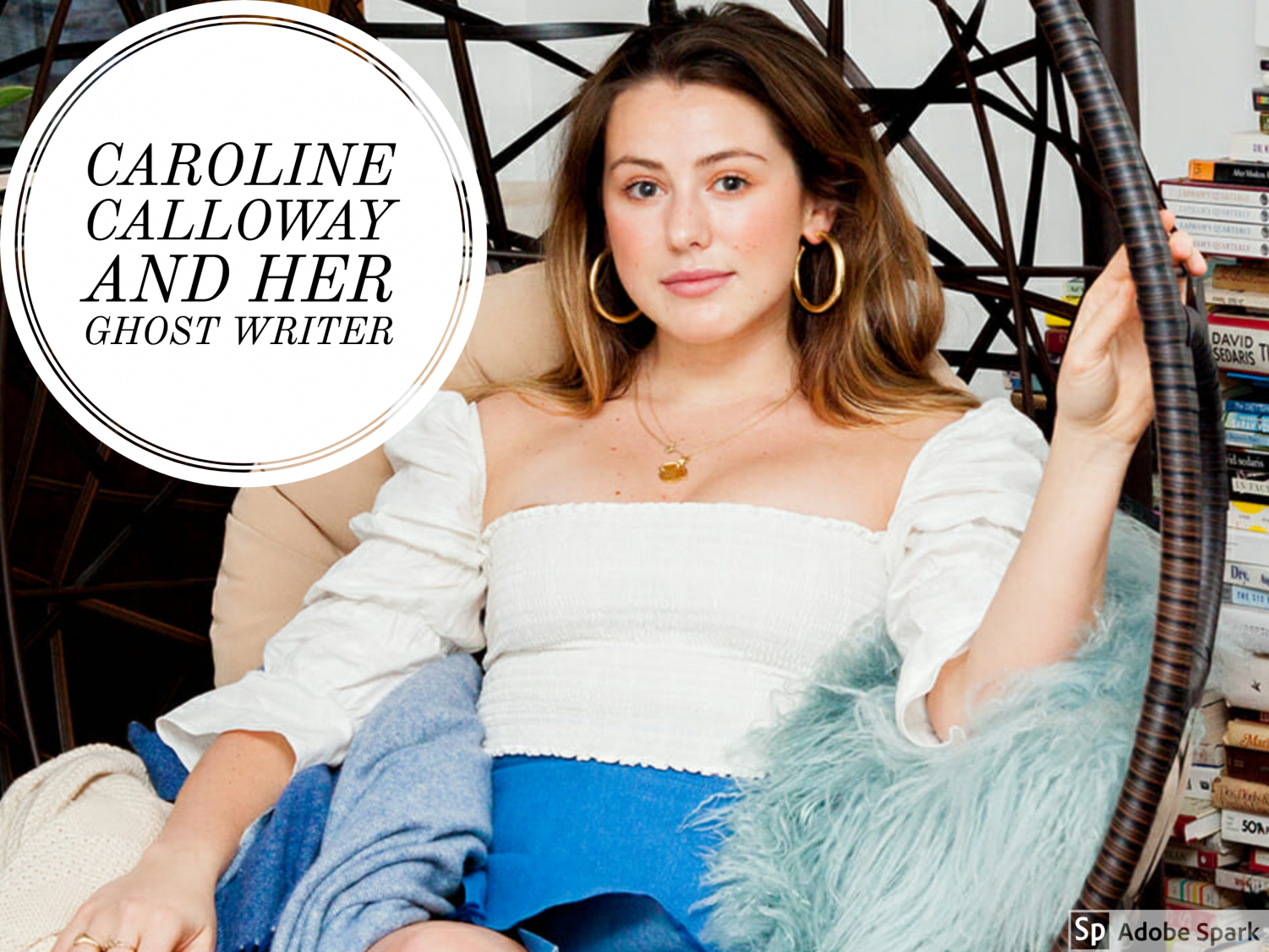 As our society grows more reliant upon modern technology, the more the lines between fiction and reality become blurred. In the past three years alone, our digital world has fueled the promises of an opulent music festival; confidence in the progressive era of medical science; and belief in the crafted tales of a “German heiress”. Lacking proper face-to-face interaction and tangible evidence, the truth is not as easily discernible— nor are the lies.

“It’s just what they [social media influencers] want you to see, and so that can cause people to believe that it is their everyday. When really it’s not. It’s just a small portion of it, If something looks real enough, people will believe it,” says Brynn Wilary (’23).

If you have yet to be acquainted with social media’s latest scammer, here is an abridged retelling of the affair regarding Caroline Calloway.

No one knows what really goes on in their [social media influencers] lives, just what they show for people, what they put on. They could really be anything, and no one would really know”

Of course, having fallen as far as Calloway has down her own rabbit hole of deception, it would be difficult to venture back to reality.