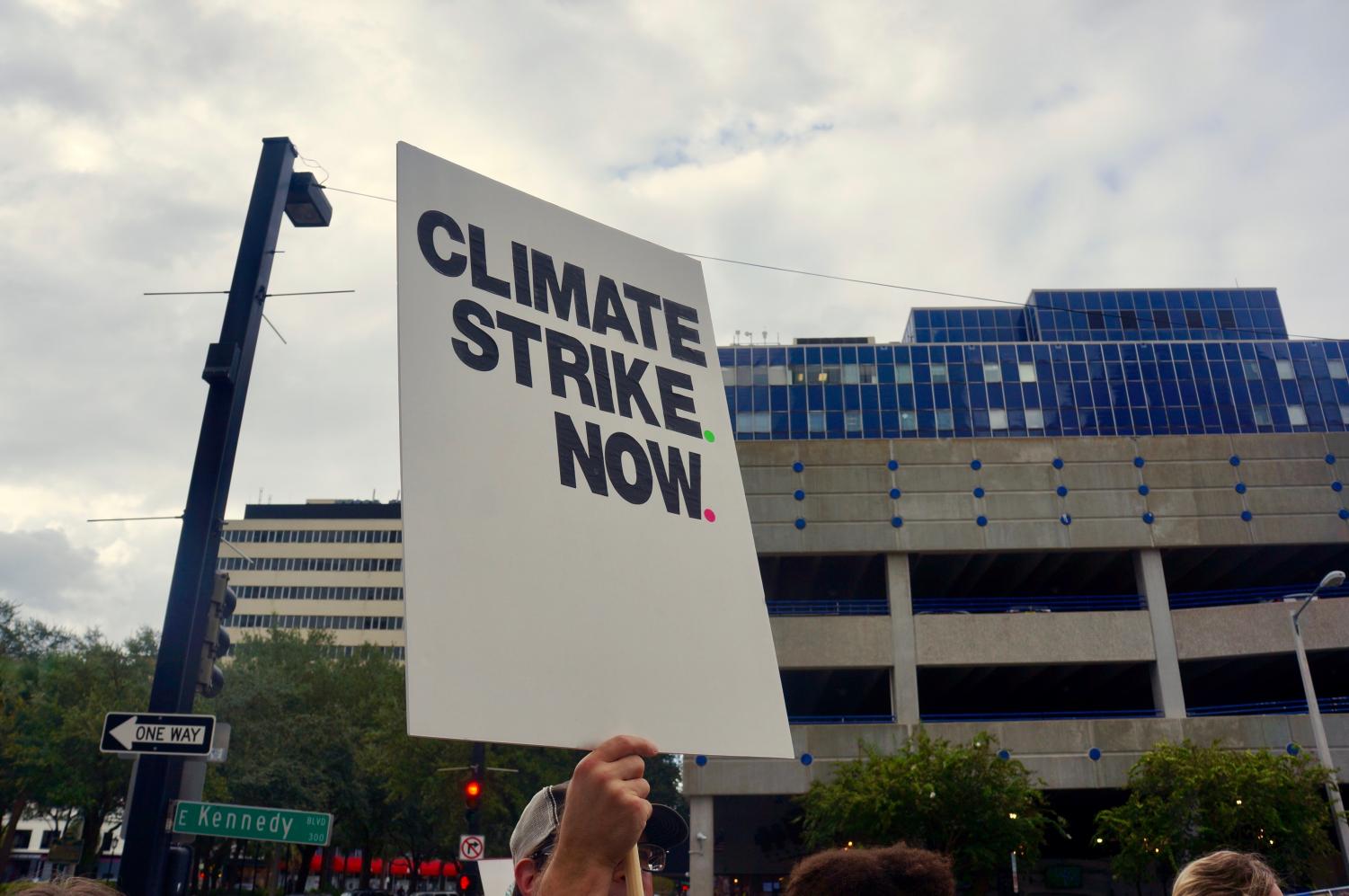 In 2015, world leaders signed the Paris climate accord, and now the public anxiously awaits to see if at the UN summit, which took place on September 23, leaders can create solutions to reduce carbon emissions soon enough to avoid the negative effects of climate change. ((Photo Credit: Mei Lamison/Achona Online)) 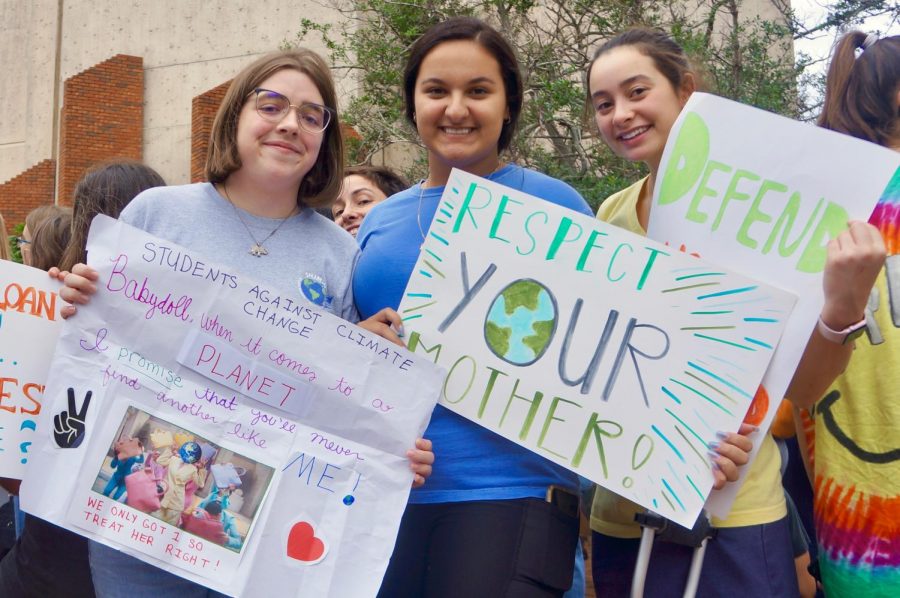 Gallery|20 Photos
(Photo Credit: Mei Lamison/Achona Online)
On September 27, there will be another worldwide strike, according to Vox.
View Comments (1)