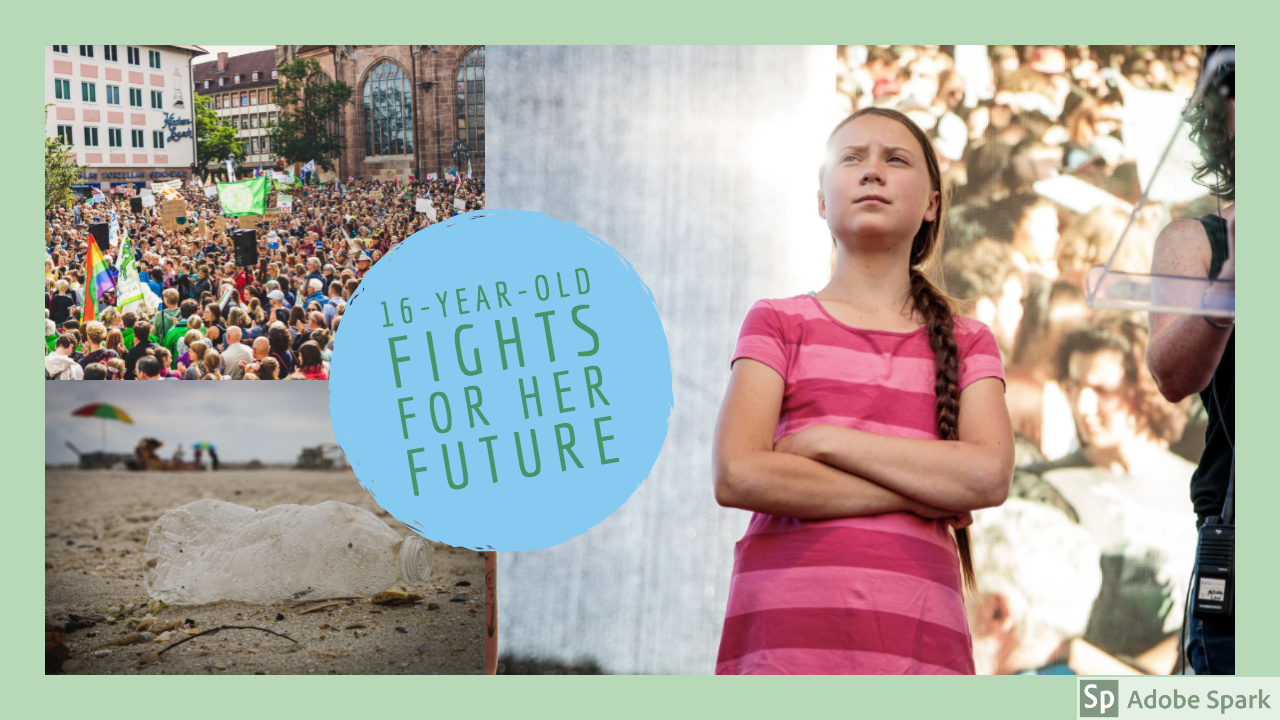 “You have stolen my dreams and my childhood with your empty words. We are in the beginning of a mass extinction, and all you can talk about is money and fairy tales of eternal economic growth. How dare you!” Thunberg grieved addressing the United Nations at the Climate Action Summit. ((Photo Credit: Chloe Mintz/ Achona Online/ Spark Adobe))

“You have stolen my dreams and my childhood with your empty words. We are in the beginning of a mass extinction, and all you can talk about is money and fairy tales of eternal economic growth. How dare you!” Thunberg grieved addressing the United Nations at the Climate Action Summit.