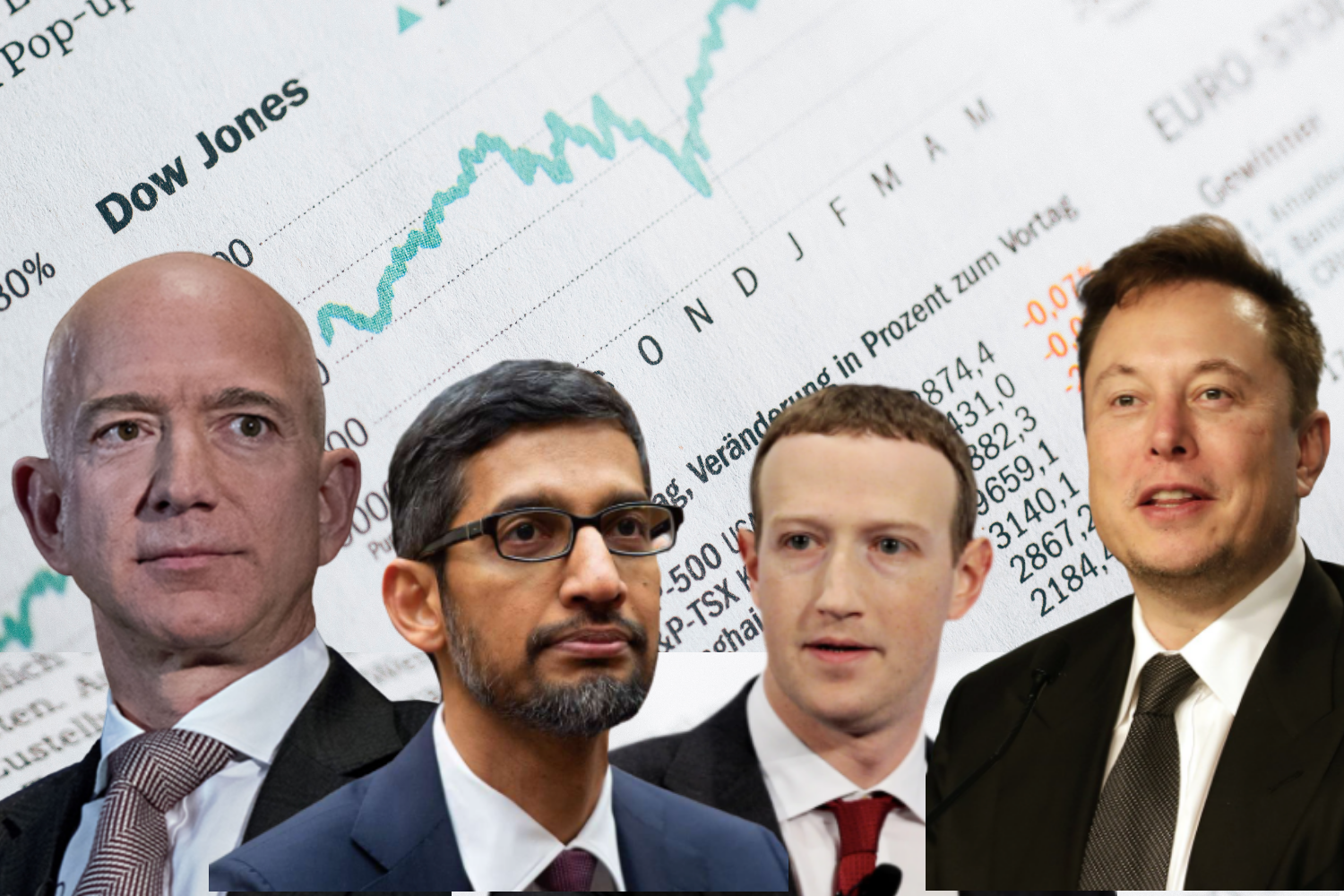 As the pandemic has continued in America, economic conditions for the working class have worsened while the richest have seen their wealth increase. (Achona Online: Emara Saez/Piktochart/Achona Online)

As the pandemic has continued in America, economic conditions for the working class have worsened while the richest have seen their wealth increase.

It’s no secret that the pandemic has had devastating effects on the economy. One unforeseen effect is the dramatic widening of the wealth gap in America. With the end of the pandemic is nowhere in sight, the rich have gotten much richer, while the poor continue to struggle to make ends meet.

“We’ve talked about the pandemic and its effects in economics class. The unemployment rate has gone up, and Mrs. Chase thinks that more people are unemployed than the actual number, since many people can’t get on the website [for unemployment]. We haven’t talked about another stimulus package, but I think they [the government] should pass another one,” said Maggie Mcguane (‘21).

During the COVID-19 pandemic, billionaires have increased their wealth immensely to a record high of $10.2 trillion between April and July of this year. This reflects about a 27.5% increase in wealth, which also caused the number of billionaires to increase to 2,189, compared to the previous record of 2,158 in 2017.

This isn’t the first time billionaires and the uber-rich have seen gains during crises. During the housing bubble crash in 2007, the income of the top 1% grew by over 31%. Similarly to 2008, the trend of increased wealth during times of crisis can be attributed to increased governmental aid to corporations. After the stock market bounces back due to this aid, corporations often still have leftover aid money to reinvest and create more profits.

On the other hand, small businesses and the majority of Americans have not been as fortunate during the pandemic. The first few months of 2020 saw 40 million Americans become unemployed. Many small businesses were forced to shut down because of lockdowns, and those that survived the initial lockdowns are struggling to stay afloat while maintaining social distancing, adhering to local guidelines, and operating with limited staff.

“In economics class, we’ve talked about the unemployment rate and how it’s affected the economy. It is getting better, but everywhere is still closed. Restaurants are still closed, so I’ve seen how they’ve been shutting down. Overall, the economy has been really affected by COVID,” said Danielle Fonsing (‘21).

Since then, the unemployment rate has fallen down to 7.9% in September from 8.4% in August. The working class are not out of the woods just yet, as many are still working from home or with limited hours due to COVID-19. Of the 22 million jobs lost since February, the economy has recovered about half of those jobs.

To make matters worse, it doesn’t seem like aid for the working class is coming any time soon, as President Donald Trump has halted stimulus negotiations with the House of Representatives. The House was hoping to pass a $2.2 trillion version of the $3 trillion stimulus package passed in May.

“I don’t know if another stimulus bill will go through, because he [Donald Trump] seems to go back and forth. When he gets angry, he calls it all off. Right now, I think he realizes that in order to be in a better position for the election, he needs to pass a stimulus package,” said Social Studies Teacher Beth Chase.

As the pandemic has deepened inequalities, it seems like working class Americans will have to do their best to continue surviving. The economy is slowly but surely recovering, and as it recovers, hopefully America’s working class will stabilize as well.

“I expect another wave of downturns. The Federal Reserve Chair, Jerome Powell, said that unless something is done fairly quickly, we are probably going to see another downturn. Even with a stimulus package, he doesn’t expect the economy to bounce back until 2023,” said Chase.

I suggest we call an end to the 1st season of the 'COVID-19 pandemic' series. The plot is getting boring and increasingly implausible, and the actors feel tired. How Trump with fare with the infection is the perfect cliffhanger of the season 1 finale. See you soon for season 2.