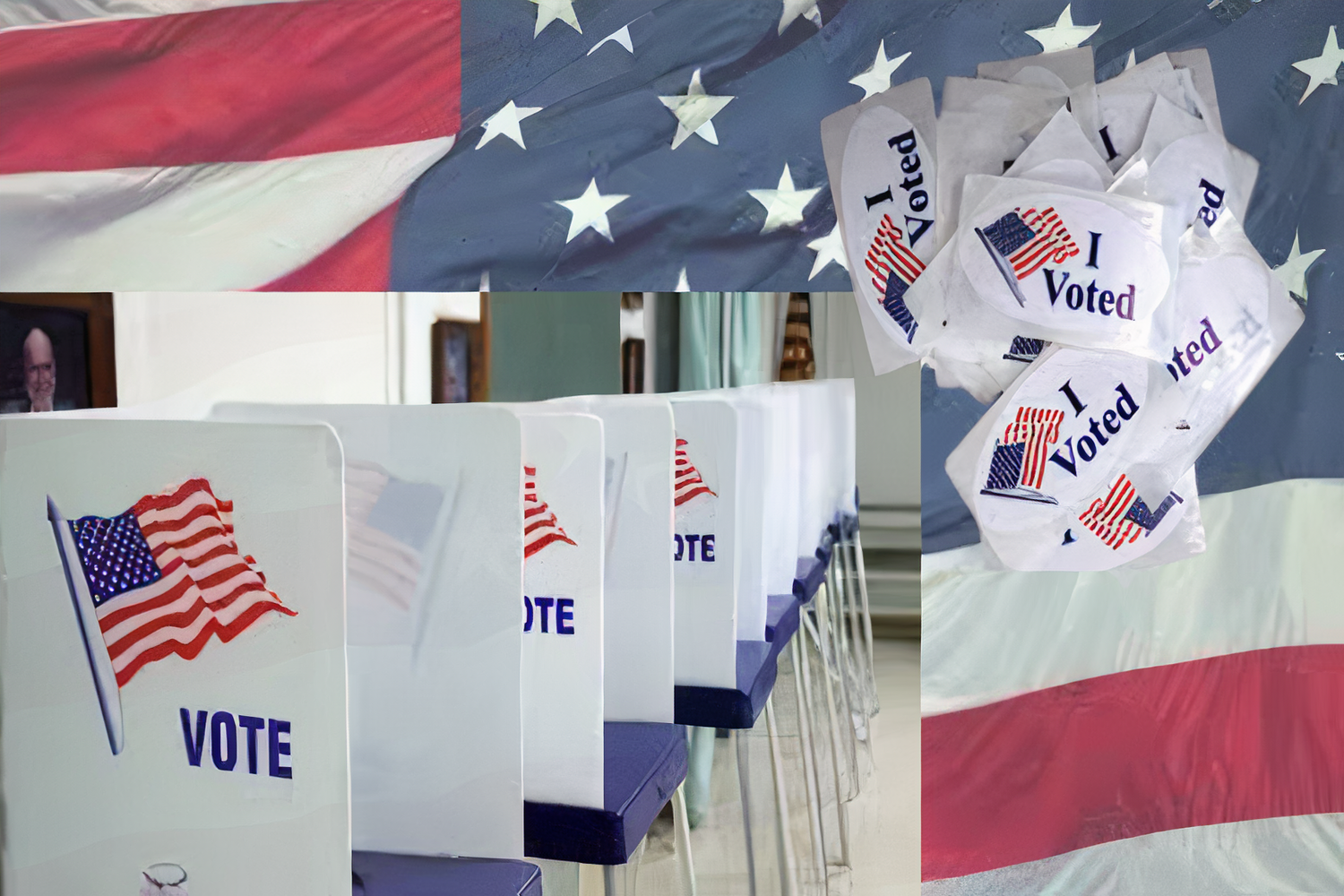 According to the New York Times, the 2020 election had the highest voter turnout in over a century. ((Photo Credit: Isabel Bequer/AchonaOnline/Piktochart))

According to the New York Times, the 2020 election had the highest voter turnout in over a century.

In the weeks leading up to the 2020 election, a new mantra overtook America – vote, vote, vote. The country took the phrase to heart, with a projected 161 million Americans taking to the polls and with President-Elect Joe Biden receiving more votes than any other presidential candidate in American history. With this the topic of voter suppression in America resurfaced, along with its effects on the election and democracy as a whole.

Voter suppression laws are measures put into place by states that make it much more difficult for citizens to express their right to vote. These laws make it especially difficult for certain groups of Americans, including elderly people, Blacks, students, and people with disabilities. The suppression of these voters is often done in partisan efforts to decide an election in favor of a party. By preventing people from voting, voter suppression creates unfair elections that do not accurately represent the people, hurting the democratic principles America operates upon.

The rise of voter suppression correlates with the 2013 revision of the Voting Rights Act. Originally passed in 1965, the Voting Rights Act is meant to protect the rights of minority voters within the United States. In June of 2013, the Supreme Court made the decision to change Section 5 of the Act, which required states with histories of voter suppression to get federal approval from the Department of Justice for any new voting practices and prove that the practice did not have any sort of discriminatory effect. By doing this, it allowed states to pass a plethora of voter suppression laws that are still in effect today.

The presented reasoning behind many of these laws is to prevent voter fraud. However, a 2007 study done by the Brennan Center, done before many new voting laws were put into place, found that despite its reputation, voter fraud was a minute issue. The risk of individual voter fraud outweighs the reward, as the punishment could include up to five  years in prison along with a $10,000 fine, while the actual reward is only one vote towards a candidate. While actual cases with voter fraud are low, the fear and hysteria surrounding it force into place laws that only hurt legitimate voters with little reform to the actual issue.

Mikayla Croissant (‘22) said, “Voter suppression done in the name of preventing fraud definitely brings to light the need for transparency in government policy.”

A significant form of voter suppression in the name of preventing fraud is that of voter ID laws. Over 30 states require a government-issued photo ID in order to vote, a requirement which an estimated 11% of Americans lack. Seniors, minorities, people with disabilities, low-income citizens, and students in particular are more likely to lack this type of ID. The process to acquire this type of ID is lengthy and expensive due to the documents required, preventing many voters from attaining one. In addition, if voters are unaware of their state’s ID laws, by the time they go to vote, it may be too late to acquire such an ID, preventing them from voting.

We do not have a crisis of widespread voter fraud in this country.

We have a crisis of widespread voter suppression.

Voter purges are another common form of voter suppression. Voter purges are processes that delete names from voter registration lists, meant to take off voters that are ineligible to vote, whether because they have moved, died, or for any other reason. However, this process often has numerous flaws and takes eligible voters off of these lists. Between 2014 and 2016, the Brennan Center found that 16 million eligible voters were mistakenly taken off of these lists. Voter purges also often do not give notice to voters who have been taken off, meaning they only find out when they actually arrive to vote, preventing them from voting on election day.

Many states also cut off many sources of voting access, preventing many from voting. Many restrict early voting or prevent people from voting at precincts other than those assigned to them. In 2020, the prevalent form of cuts to voting access came in the rejection of mail-in ballots, which many Americans opted to use rather than in-person voting due to Covid-19. In 2016, nearly 400,000 mailed ballots were rejected. Many of these rejections were due to requirements voters may not have been aware of. For example, one common reason was that of signature matching, as the signature on the mail-in ballot must match the one on the government record. Often, signatures change over time, meaning many Americans lost out on their right to vote due to a simple miscommunication.

Many states also have much more targeted forms of voter suppression in felony disenfranchisement. Varying laws from state to state prevent those with felony and sometimes misdemeanor charges from voting, stopping an approximately 5.85 million people from exercising this right. Iowa, Kentucky, and Florida specifically all have laws that prevent those with felony convictions from voting for life. A study done by the Sentencing Project found that an estimated 5.17 million voters were disenfranchised due to these policies in 2020.

“I think that every vote counts. This is a free country, and no one should stop you from voting for what you believe in,” said Kenzie Noel (‘24).

These laws are not the only tactics used to suppress voters and tilt elections in a party’s favor. Gerrymandering is a practice that manipulates legislative districts so that as many seats as possible can go to one party. In it, voters more likely to vote for an opposing party are forced into as few districts as possible, while voters of the other party are spread into as many districts as possible. While gerrymandering does not prevent people from voting, it is still a manipulation of the systems that prevents a fair vote, as it does not truly reflect the views of citizens of the state.

While voter suppression is a large and intimidating issue, many people and organizations have made resolutions to fight it. One notable example is Stacey Abrams and her organizations Fair Fight and The New Georgia Project. After losing the 2018 race for Georgia’s governor, Abrams dedicated herself to fighting voter suppression, registering hundreds of thousands of Georgians to vote in between her election and the 2020 elections. Abrams’ efforts played a large factor in Georgia’s electoral votes going to democratic candidate Joe Biden, voting democratically for the first time since 1992.

The American Civil Liberties Union is another organization dedicated to protecting citizens’ rights, with projects specifically dedicated to combating voter suppression. They have taken legislative action to protect the rights of voters, helping to introduce the Voting Rights Advancement Act into Congress. Officially sponsored in the House of Representatives by Representative Terri A. Sewell of Alabama, the bill is meant to restore the coverage of the Voting Rights Act stripped by the Supreme Court. On July 27, 2020 it was renamed the John R. Lewis Voting Rights Act to honor the late John Lewis, former Georgia Representative. The bill has been passed in the House and has been introduced in the Senate.

Voter suppression is a complex issue with a long history in the United States. While it is a daunting topic, the easiest way for ordinary people, including Academy students, to get involved with countering it is to educate themselves. While not everyone can write bills or fundraise projects, everyone can learn more about this topic and work to form their own stances and bring light to it.

Social Studies Teacher Stacy Filocco said, “In general, students can adopt a critical lens for looking at all kinds of rules and regulations, and who they might impact, whether intentionally or even unintentionally.”