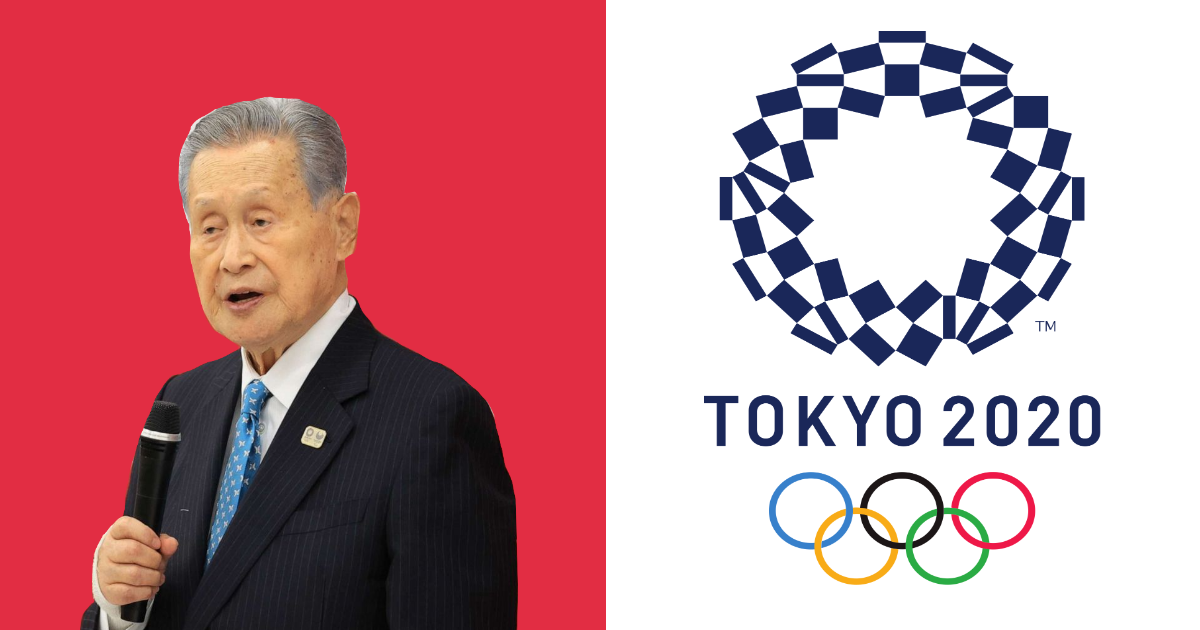 On Feb. 12, Yoshiro Mori resigned from the position as the president of the Tokyo Olympics’ organizing committee after making sexist remarks towards women, saying they “talk too much” in meetings. Mori was appointed to the president of the committee in 2014 after Tokyo won the bid to host the 2020 Summer Olympics.

“It [the sexist remarks] could have a negative effect on the female athletes and it makes one question the motives of the Olympic committee president,” said Sofia Girgenti (‘23).

Tokyo Olympics chief Mori Yoshiro: Women speak too much in meetings, so the meetings tend to drag on.

Data on MP's committee speeches in the Diet: pic.twitter.com/JkinHNr0q1

Mori’s resignation has left the Olympic committee scrambling to find a replacement, with the games coming up in less than five months. The Tokyo Olympics are already messy, with high stakes due to holding the games during a pandemic and the high cost, as well as 80% of Japanese citizens wanting the games to be postponed.

The day before Mori’s resignation, Saburo Kawabuchi said in an interview that he was likely to be Mori’s successor. This caused a stir among the public, with one elderly man being replaced by another, and raising questions about gender equality in Japan.

Gender equality is no new issue in Japan, as it has been a hot topic of debate in Japanese politics in recent years. Most recently, the current prime minister Yoshihide Suga’s cabinet has approved a five-year gender equality plan. The goal is for a society with no gender biases by the 2030s. However, despite these progressive plans, there is still a large amount of inequality. For example, about 10% of lawmakers in Japan are women, despite the population being 51% women. Japan also ranked as 121 out of 153 countries in terms of gender equality in 2020, 20 spots lower than it was in 2012.

“I think it’s a big step for women in Japan considering that women are often looked down on,” said Amanda Stephens (‘24).

Because of all of this controversy, the Japanese media pointed out four women who were capable of the job. Seiko Hashimoto, a former female Olympic medalist who has been around the organizing committee, has been selected by a panel to be the replacement president of the organizing committee. Kaori Yamaguchi, Mikako Kotani, and Naoko Takahashi were also suggested for the position.

“I think that the new change in power that gender equality rules will change in the sense that the new president of the Olympic committee will have different views on gender,” said Giuliana Seise (‘24).

Mori’s comment about women clearly struck a chord with people, as the Olympics are now seeing several hundred volunteers withdraw and support for the games to continue this year is lowering. His comments about women put a spotlight on Japan’s gender equality issues, and bring more uncertainty over the Olympic Games this year.