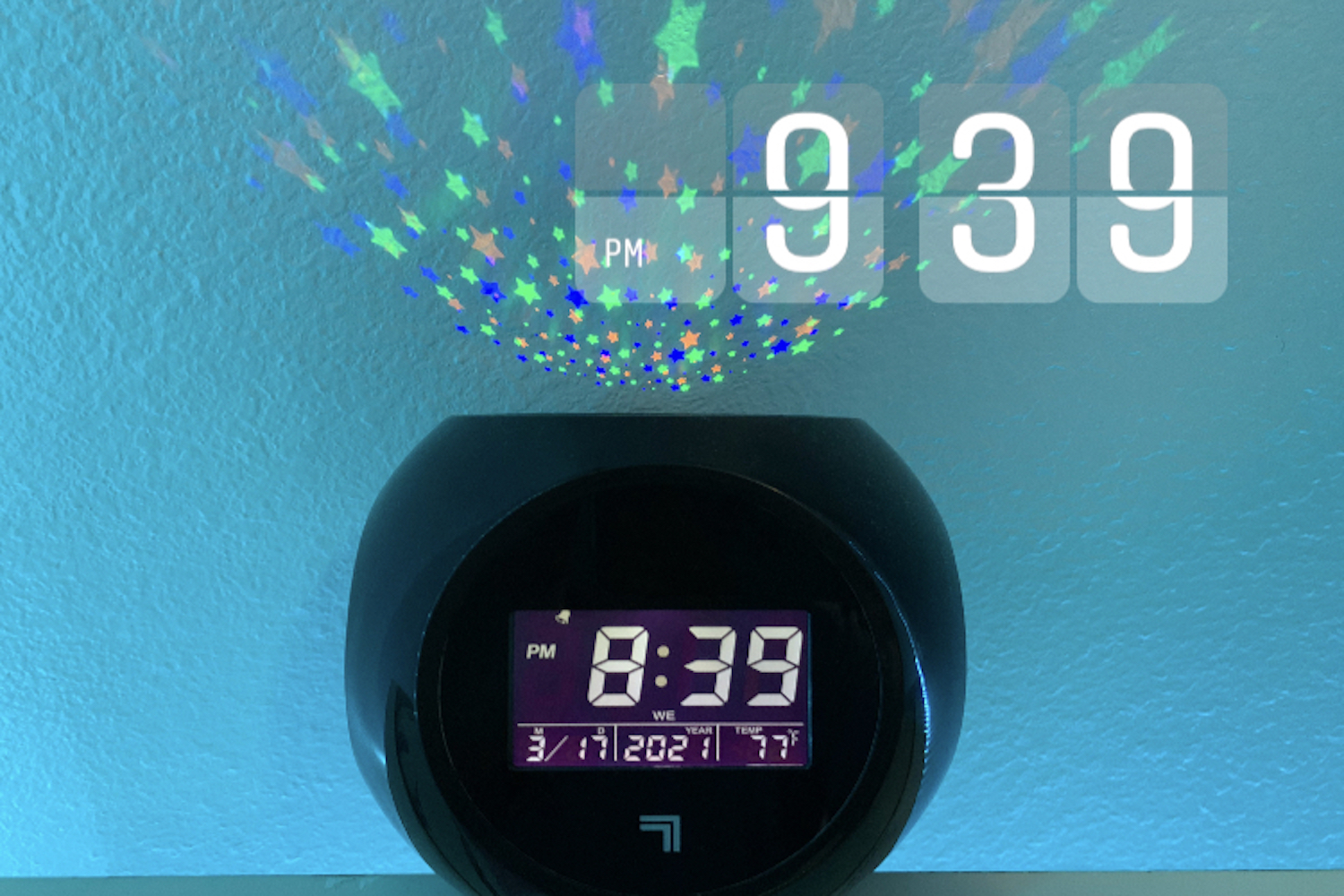 Every year, when Daylight Saving Time begins, Americans, like many other countries, have to remember to move their clocks forward one hour. ((Photo Credit: Gigi Alfonso/Achona Online))

Every year, when Daylight Saving Time begins, Americans, like many other countries, have to remember to move their clocks forward one hour.

“Spring forward.” “Fall back.” Since Daylight Saving Time was first introduced to the U.S. in the midst of World War I, it has been met with incessant controversy. It was initially passed as a way of conserving fuel needed for war industries and of extending the working day. After World War I, Congress abolished the Daylight Saving Time practice, but standard time zones remained in law, with the Interstate Commerce Commission having the authority over time zone boundaries. Daylight Saving Time (DST) was not used again nationwide until President Franklin D. Roosevelt introduced it during World War II, again, to conserve energy during the war. Since then, it has been met with controversy and many different opinions surrounding it.

The U.S. also experimented with year-round DST during the energy crisis of the 70’s, however, the dark winter mornings were met with a lot of controversy, and since then, America switches between standard time during the winter and DST in the spring, summer, and early fall months.

Currently, Hawaii and Arizona are the only states that do not observe DST. Arizona is exempt from DST according to the U.S. Energy Policy Act of 2005. It is largely considered unnecessary due to Arizona’s hot climate. As for Hawaii, it’s much farther south than all other states and since it’s at a latitude close to that of Mexico City, so there’s no significant advantage to having Daylight Saving Time in Hawaii. Because it’s much closer to the equator, sunrise and sunset time don’t vary nearly as much as it does in the mainland states.

As of late, Senator Marco Rubio (R-FL) is pushing for year-round Daylight Saving Time- meaning we’ll “spring forward” like usual, but we won’t “fall back”.

Soon we will have to comply with the senseless twice a year “time change”.

We need to pass my bill to make daylight savings permanent.

More daylight in the evenings results in fewer car accidents & robberies. And it allows kids to play outside longer.#LockTheClock

Currently, the Sunshine Protection Act, aptly named because this bill means that we’ll have more daylight hours, proposes that we ditch standard time, since we only use it four months out of the twelve. Florida’s state legislature passed its own version of the bill in 2018, as have 15 other states, including California, Oregon, Tennessee, and Maine. The Federal Department of Transportation, however, is the only governmental department with the power to approve this change, which means that a congressional act is required to make this happen.

Critics of the current DST schedule argue that changing the clocks twice a year disrupts sleep schedules, increases car accidents as well as the risk of heart attacks, seasonal depression, and other health issues. However, supporters of the current DST system argue that it’s unsafe for children to travel to school while it’s dark in the morning (which is what happens during Daylight Saving Time). Even though many northern states such as North Dakota or Michigan have to manage late sunrises in the winter already, majority of Americans have to travel to work or school in the dark during Daylight Saving Time.

Resetting our clocks twice a year worked for Americans a century ago, but it’s time for a change. Instead of regularly disrupting our lives, we can make Daylight Savings Time permanent and give families more sunlight to enjoy after work and school.

HS Math teacher Robert Quinn said, “I think we should stay on Daylight Saving Time year round. As a person who wakes up early, I don’t like to have the sun in my face during Standard Time. When we were taking temperatures over the winter season, the sun was blinding Mr. Kalinowski and me.”

Alaina Salathe (‘23) said, “I personally think that it would be better to stick to one time rather than switching around, which messes up people’s internal clocks and sleep schedules. Keep it to one time. I think consistent Standard Time would be more convenient, as it makes for a longer night, meaning more sleep.”

A similar bill was passed in Georgia’s House of Representatives, and was read in the Senate on Monday. So far, neither the House nor the Senate has voted on the national bill yet, but Rubio, as well as the bipartisan group of senators backing the bill, hope this law can change.