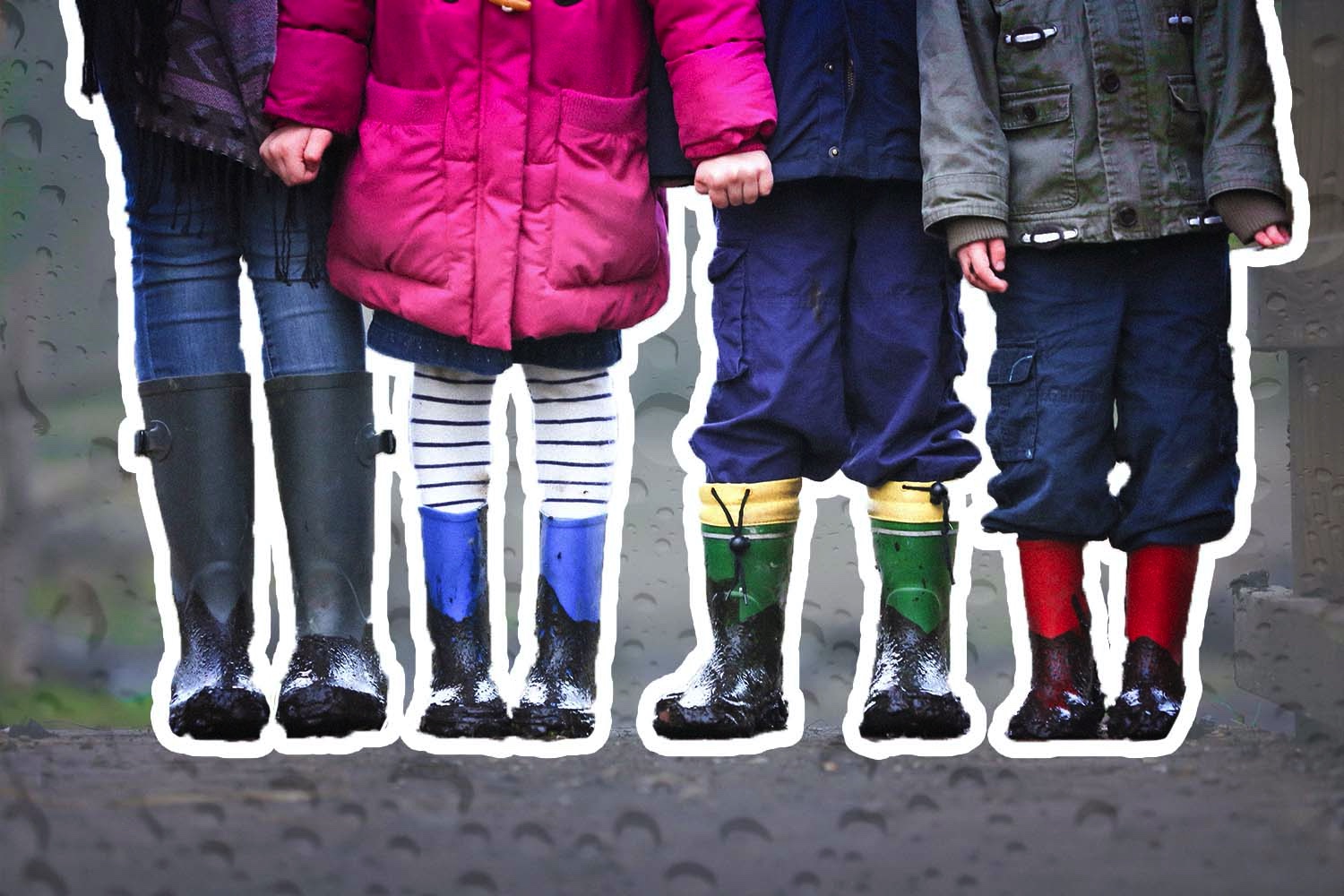 Child Protective Services is the branch of a state’s social services that is responsible for the “assessment, investigation and intervention regarding cases of child abuse and neglect, including sexual abuse.”

More recently, Fox News host Tucker Carlson told viewers to call CPS if they see a child wearing a mask outside, calling it child abuse. This is in contrast to what the CDC recommends, which is for all children over two years to wear a mask correctly in public.

Great, now child protective services will be flooded with nonsense and children will be put in unnecessary peril.

Elizabeth Spiers is a journalism professor at New York University and wrote to The Guardian, “Calling CPS is something that should be done for legit reasons, not because you disagree with someone’s parenting methods.”

CPS is a service to protect children. By calling CPS for an unimportant reason, it’s taking resources away from children in precarious situations.

CPS horror stories are often seen in the media, but the bad stories are outnumbered by the good. Legally, CPS is prohibited from talking about cases, so caseworkers lead a more “behind the scenes” kind of job. Every good story goes unheard, while any failure makes the front page of the news.

In the case of a grandmother from Arizona, CPS helped her family. After her grandchildren were placed with her by CPS, the agency worked with the children and father with the goal of reuniting the family. In many cases, there is a happy ending, thanks to CPS.

The goal of CPS is to keep families together, and taking away a child from their family is a last resort to protect the child. There are a handful of CPS horror stories, such as the ones with Sherin Mathews and the Bright family.

Reminder kids are being abused and sexually assaulted. That’s what we need child protective services for. Not this @FoxNews https://t.co/voWj7vjZ7z

In the case of Sherin Mathews, she was a three year old adopted from India. Sherin’s parents were charged with her death. CPS was involved with this family, as Sherin had been hospitalized twice previously with bone fractures. The first time, CPS determined her injuries were consistent with the story her parents gave of her falling off the couch. The second time, her injuries were inconsistent, but upon investigation her parents denied any abuse. Upon Sherin’s death, her parents were charged with the case, after leaving her alone outside at 3 AM.

In the case of the Bright family, Melissa Bright and her two children were outside on a hot day. She put her infant, Mason, on a chair for a second to assist her two year old daughter. Mason fell off the chair and Bright immediately called 911 and her husband. The doctors noticed that there were 2 fractures in Mason’s skull, and the Brights were confused, as they didn’t remember any other incident that could cause that kind of injury. The doctors determined the parents’ answers were inconsistent with Mason’s injuries, and the hospital told CPS as required as law. The Bright family initially cooperated, but became angry after the state took custody of their children. The Brights went to court to regain custody of their children. Subsequently, the Brights were given back custody and paid $127,000 for their legal fees.

In both of these cases, CPS made the wrong judgement when it came to the safety of these children, and unfortunately, the children were the ones who paid the price.

I have a friend who works for child protective services. High up.

You’d be amazed at how many kids stay in abusive homes. Until 2020.

Numbers went up in domestic violence.

My advice? Be a good parent. Love your kids. Don’t hurt your kids. Please. They remember the “bad”.

Because keeping the affected children with the family is the goal of CPS, many kids continue to stay with abusers. A study conducted shows that 72% of reports received by CPS are never investigated.

“CPS is probably one of the most challenging, emotional, difficult jobs there is and they try their best to address every concern shared with them, more often than not they are understaffed,” said personal and college counselor Oddny Bakke.

CPS’s low performance can be traced back to being understaffed–in Mississippi, one quarter of CPS jobs are vacant. Being understaffed leads to a failure in being able to investigate every complaint, due to workers being overloaded with cases.