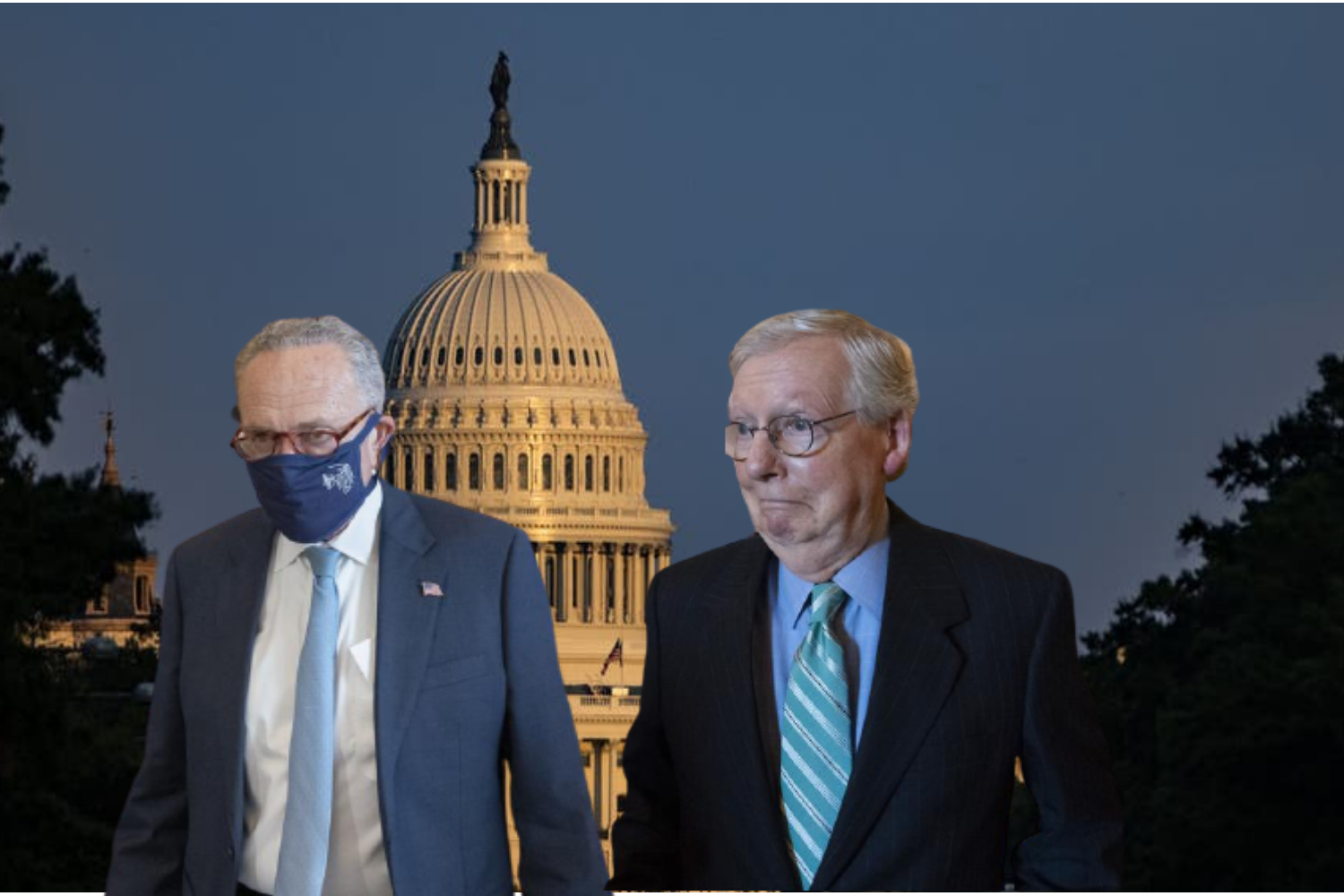 On October 7, the Senate voted to raise the US debt ceiling in order to prevent an economic collapse in the country. The $480 billion raise will allow the US to pay its bills until early December, when another decision will be made. This choice came just in time, as the US was about two weeks away from economic disaster and a need to default on the country’s debts, leading to an inability to borrow money or pay off loans.

“Raising the debt ceiling is necessary with the given economic conditions at the time, however it is not a long-term solution to a continuous problem,” said Gabriella Martinez (’23).

This choice came after much debate and backlash from Senate Republicans. Due to the majority that Democrats hold in both the House of Representatives and the Senate, many conservatives feel that it is their responsibility to raise the debt ceiling. Many also did not support raising it due to its ties to a Democratic-driven spending bill. In fact, Senate minority leader Mitch McConnell threatened to not approve raising the ceiling again when the time came in December due to this reasoning, despite believing it necessary for the country.

“In light of Senator Schumer’s hysterics and my grave concerns about the ways that another vast, reckless, partisan spending bill would hurt Americans and help China, I will not be a party to any future effort to mitigate the consequences of Democratic mismanagement,” said McConnell in a “warning letter” to President Joe Biden after the decision was made.

This delay on the debt ceiling has had larger consequences, specifically for the aforementioned spending bill and for an infrastructure bill, both of which are waiting to be passed in Congress. The argument surrounding debt ate into the time the bills have to be passed, as they both have an October 31 deadline. And this deadline will not be easy to make, as both have their own set of controversy and discussion making them hard to pass.

The $3.5 trillion spending bill, also known as the Build Back Better Act, is largely unpopular amongst Republicans in Congress, meaning it would require full Democratic support in order to be passed. However, this is where much of the controversy surrounding the bill comes into play, as it is not between the two parties, but rather between two factions of the one.

RT if you agree: it’s time to pass both the Build Back Better Act and the infrastructure bill — so we can get people back to work without leaving anyone behind.

The disparity between progressive and moderate Democrats has grown greater in recent years, and this bill is revealing the realities of that divide. Moderate Democrats and centrists have called for the bill to be trimmed down, with some calling to cap it at $1.5 trillion, a large gap from the original projected cost. They view this as necessary at a time when the U.S. is already facing economic strain, and a more expensive bill would only worsen the debt situation.

“While I understand the financial aspect of the bill, the whole point of it is to help people. The government shouldn’t hold out on money if it is going to stop it from helping the people it needs to help,” said Madison Kwo (’23).

Progressives, on the other hand, disagree with this plan. They feel as though restricting the bill monetarily will cause it to lack in its actual effectiveness. The package is set to address a wide range of issues, including education, child-care, and climate change. Examples of their goals include the expansion of Medicare and free two-year community college. Progressives feel that by cutting the money for the bill down, it will mean pulling back on these important issues and not fully addressing them all.

The debate surrounding the bill reaches further than just this package. It is also affecting voting on the bipartisan infrastructure bill also currently awaiting a decision. This bill will provide funding for infrastructure such as bridges, roads, and broadband development, or so-called “hard” infrastructure. This bill has received support from both sides of the road, making its actual content much less controversial. The issue lies in that Democrats wished to tie this bill to the spending bill itself, delaying voting on this bill.

Raise your hand if you agree that Americans will be much better off if Congress passes both infrastructure bills soon. 🤚

With these three key issues in play, the past few weeks have proved to be a tumultuous time for Congress. And as they come to a decision nearing October 31, the debate will not end, as the debt ceiling will come back into discussion around December 3. Much is at stake for the Democrats right now, as they work to overcome divides within their party and prove their strength as the majority party.