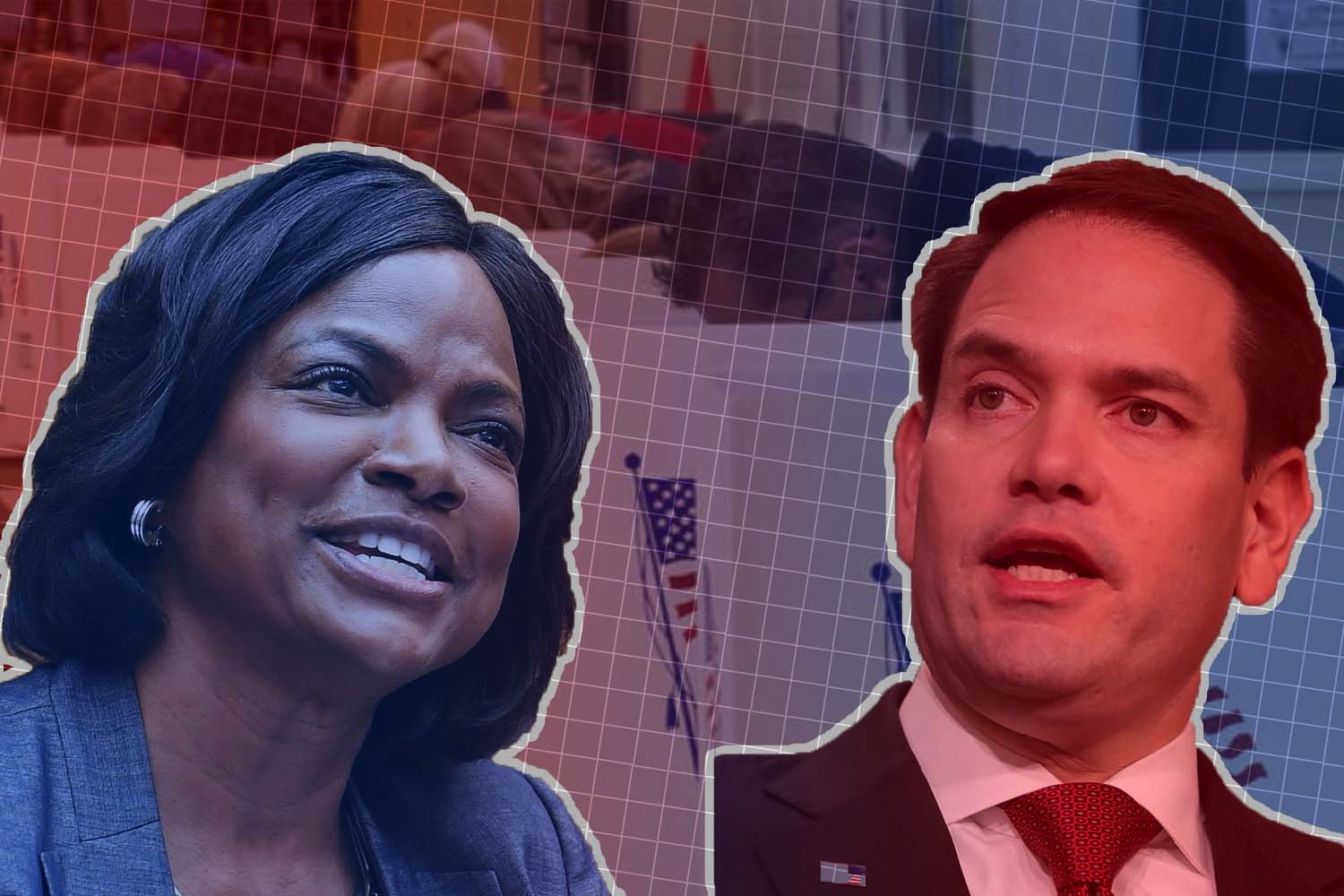 Advertising for the senate campaign has overtaken television in the past months. (Photo Credit: Winsome Storm/Photoshop/Achona Online)

Advertising for the senate campaign has overtaken television in the past months.

For many AHN seniors, the time to cast a first vote is approaching quickly.

On November 8, voters across the nation are electing house representatives, senators, and local officials.

The midterm elections are a voting period that is often overlooked, despite its importance. With all 425 seats in the House of Representatives and 35 Senate seats up for election, ensuring democratic participation, especially in new voters, is of utmost importance.

“Voting, especially in the midterm elections, is important, because we, as Americans, need to be exercising our rights to influence the government. Too often, I feel like people complain about the government or politicians and then don’t do anything to change it. This is the simplest way we can impart our choices and ideas on the American political system,” said Regi Alfonso (‘23).

The midterms are a chance for voters to influence the policy decisions of the current government administration by electing new candidates to support their wants and needs.

Other than voting for the House and Senate, many states are also hosting local elections. For example, in Florida, the election for governor is beginning.

Specifically for Academy students, the election for the local district 14 has been at the forefront. The incumbent, Kathy Castor (Dem) is running against James Judge (Rep).

Floridians in total also have to watch for the Senate and governor elections. The incumbent Marco Rubio (Rep) is running against Val Demings (Dem) for the seat.

“I am really excited about voting in this year’s midterm and it is something that I have always looked forward to. It is important for me to get my voice out there, so the people representing have the best interest of the people in mind,” said Riley Griess (‘23).

The polls are open from 7AM – 7PM TODAY (11/8). If you are voting today, you MUST vote at your assigned polling place.

Find your voting location and check your registration status at https://t.co/ZWteqPLt4y pic.twitter.com/HJOwLdwfum

The stakes are also high this midterm season. Hot issues on the plate include abortion, considering the divide caused by the overturn of Roe v. Wade earlier this year. Other important topics are climate change, immigration, health care, LGBTQ+, contraception access, and student loans, among many others.

It’s very important to vote because it’s our civic responsibility and it determines laws that govern our cities and state,” said Sophia Marcantoni (‘23).

To vote, one needs to be 18 and registered to vote. For Floridians, it’s easy to do online, click here to get started. When obtaining a driver’s license, you can also pre register to vote.

Remember, voting is our civic responsibility, so get out there and vote!