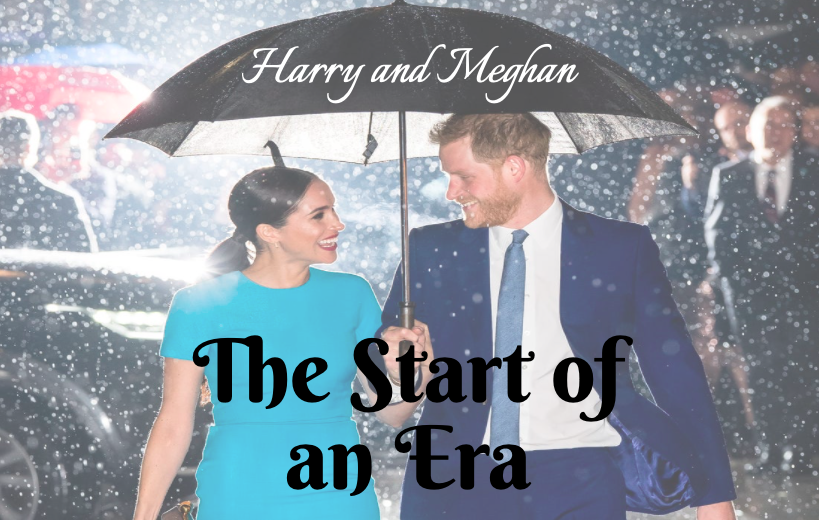 “I lost my mother and now I watch my wife falling victim to the same powerful forces,” says the Duke of Sussex. ((Photo Credit: Adriana James-Rodil/Piktochart/Achona Online))

I have found it impossible to carry the heavy burden of responsibility and to discharge my duties as king as I would wish to do without the help and support of the woman I love.”