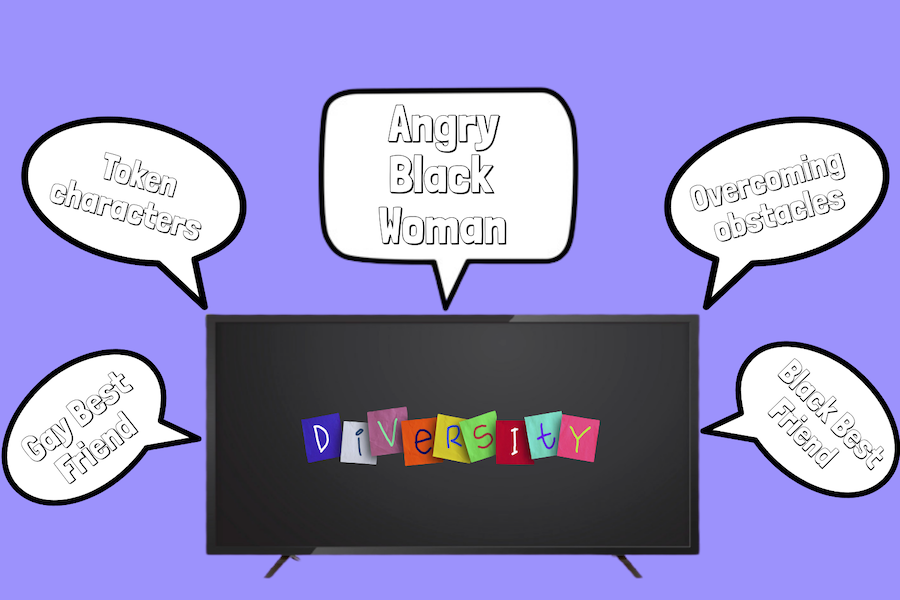 Although Hollywood likes to advertise itself as diverse and inclusive, this so-called “diversity” tends to just be repetitive tropes and offensive stereotypes. (Photo Credit: Raquelle Elson/Piktochart/Achona Online)

Although Hollywood likes to advertise itself as diverse and inclusive, this so-called “diversity” tends to just be repetitive tropes and offensive stereotypes.

As shown through the Oscars So White hashtag, the film industry lacks diversity. In 2019, only 27.6% of film leads, 13.9% of film writers, and 9% of studio heads were people of color. This means that people of color are disproportionately underrepresented, and they aren’t the only minority. Even when films are inclusive, these characters tend to be written poorly, and fall into tropes. A concept Hollywood seems to have a hard time grasping is that just because a show or movie is diverse, doesn’t mean the diversity was done well, and that both of these things need to be done properly for diversity to count. Sophomore Staff Writers Raquelle Elson and Isabel Bequer discuss the importance of properly written and portrayed diverse characters, inclusivity and intersectionality, and ways that the film industry has attempted to better their issues with diversity. 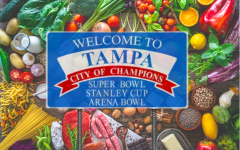 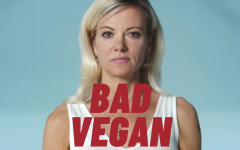 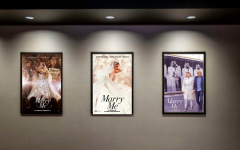 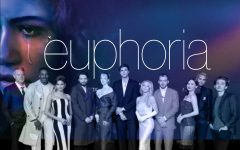