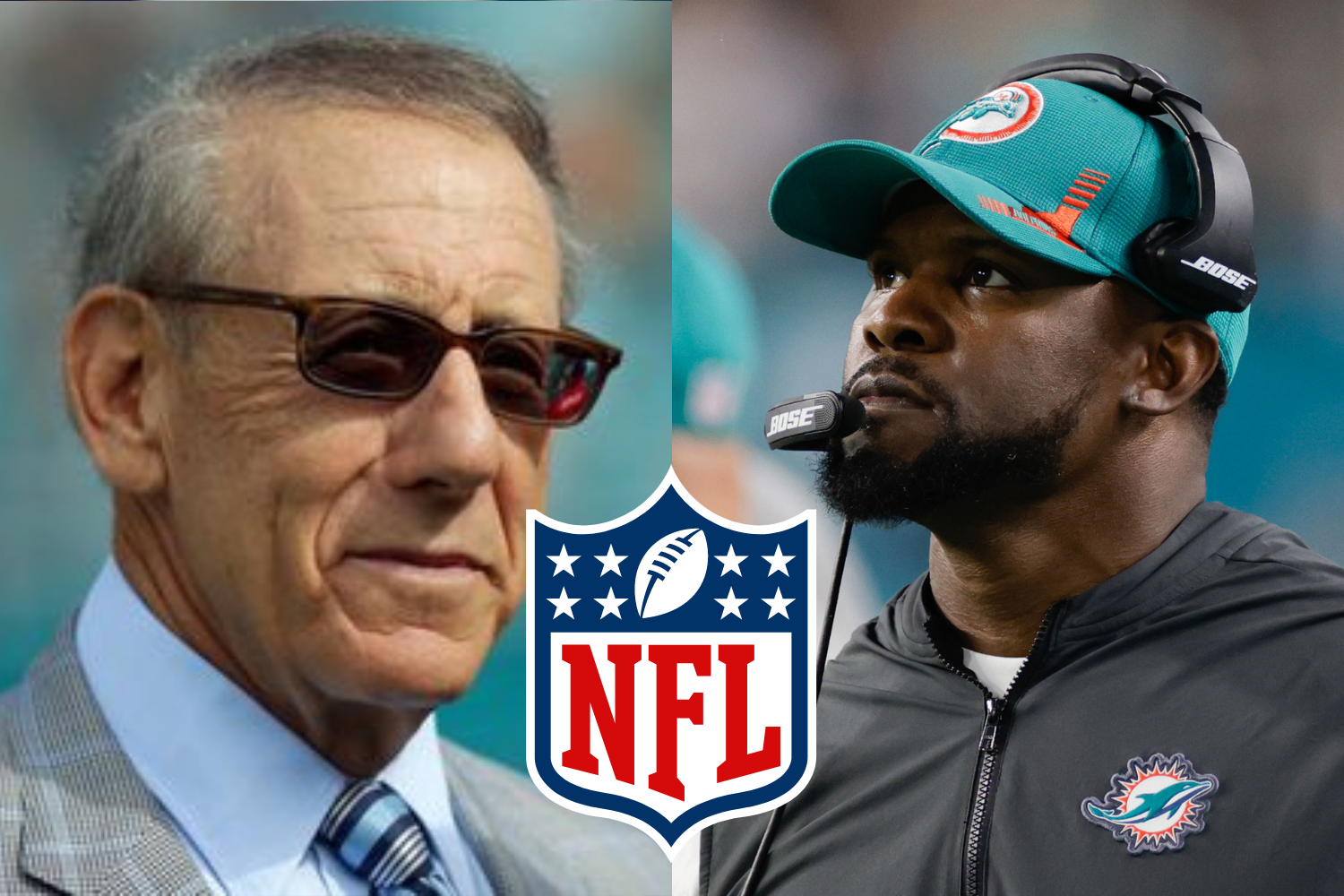 On January 10, 2022, NFL Coach Brian Flores was fired from the Miami Dolphins with two years left in his contract. This came as a surprise as he coached the Dolphins’ first back-to-back winning seasons since 2003. In response to his firing, Flores sued the Miami Dolphins as well as the New York Giants and the Denver Broncos over racial discrimination.

Flores made multiple claims in his class-action lawsuit, including that the team’s owner, Stephen Ross, encouraged him to lose games to improve the team’s draft position. Ross allegedly offered Flores $100,000 for every loss and was disappointed when Flores would not agree. Flores also said Ross urged him to break NFL tampering rules and recruit a “prominent quarterback” during the offseason. After Flores’ refusal, Ross allegedly invited him onto a yacht where the quarterback would be arriving for an impromptu meeting; however, Flores refused the meeting and left the yacht.

Additionally, Flores claimed that the New York Giants and the Denver Broncos conducted interviews with him only to comply with the “Rooney Rule.” The “Rooney Rule” is an NFL policy that requires football teams to interview at least one external minority candidate during the process of hiring a new head coach or general manager.

“I think the Rooney Rule is helpful to give equal opportunity to everyone, but it’s sad that we have to institute rules to get that,” said Kathryn Burke (‘24).

Flores alleged that he was encouraged to interview for the New York Giants, but three days before his interview, he received a text from New England Patriots coach Bill Belichick that the Giants intended on hiring him. However, Belichick clarified the text was meant for Brian Daboll, whom the Giants hired the day after Flores’ interview.

Brian Flores says he found out the Giants were hiring Brian Daboll as HC from Bill Belichick’s texts.

These screenshots were included in Flores’ lawsuit filed Tuesday. pic.twitter.com/Og8v60q3Kc

Flores describes his interview as a “sham,” only meant to complete the Rooney Rule, as Flores was the first minority candidate to interview in-person. Flores alleged that his interview with the Broncos was similarly conducted to complete the Rooney Rule. He claimed that the interviews were not treated seriously, as interviewers arrived late and hungover. The Broncos ended up hiring Vic Fangio, former defensive coordinator for the Chicago Bears, for the head coaching position.

Sophomore Avery Doyle said, “The interviews were definitely unfair. Since they were acting like that, it seems like they didn’t give him a chance.”

The three teams have responded denying the claims. Each team claims that their interview processes were fair and that they chose the most qualified individual for the position. The Dolphins stated that they are “proud of the diversity and inclusion throughout [their] organization.” The NFL released a statement saying the claims in Flores’ lawsuit were without merit.

71 percent of NFL players are minorities, but, with Flores’ firing, there are only three minority head coaches in the entire league. In the previous season, there were five minority head coaches. Flores’ lawsuit has brought attention to the unproportional amount of white coaches compared to minority coaches.

One cause for the imbalance in the amount of minority coaches to white coaches is the “glass cliff.” The glass cliff theory suggests that minority coaches are hired while teams are in crisis, and if the team continues to perform poorly, they are replaced with a white coach. The imbalances are also contributed to by systemic racism and the tendency for others to hire people of the same race as them. The Las Vegas Raiders had the largest number of black players and coaches in the league while under black general manager Reggie McKenzie. After McKenzie was fired and white head coach Jon Gruden and general manager Mike Mayock were hired, the percentage of black players decreased every year.

The NFL has struggled with many racial issues before. The league famously had issues with Colin Kaepernick, who kneeled during the national anthem in protest of racial injustice. Kaepernick was blackballed by NFL teams and booed by the crowd during his games. Kaepernick’s protests inspired others to protest, even to the point where then President Donald Trump urged coaches to get any player who did not stand for the anthem off of the field.

The NFL said that “diversity is at the core of everything they do”….Brian Flores and Colin Kaepernick would like a word about that.

In an effort to recompense for the racial controversies that have occured in the past few years, the NFL partnered with rap artist and Roc Nation owner Jay-Z to give him influence over the league’s important music events and a part in the league’s new “Inspire Change” initiative. The NFL states that the goal of Inspire Change is to “showcase how NFL players, clubs, and the league are joining together to ensure that access to opportunity is a reality for all and to create progress in police-community relations, criminal justice reform, and education and economic advancement.”