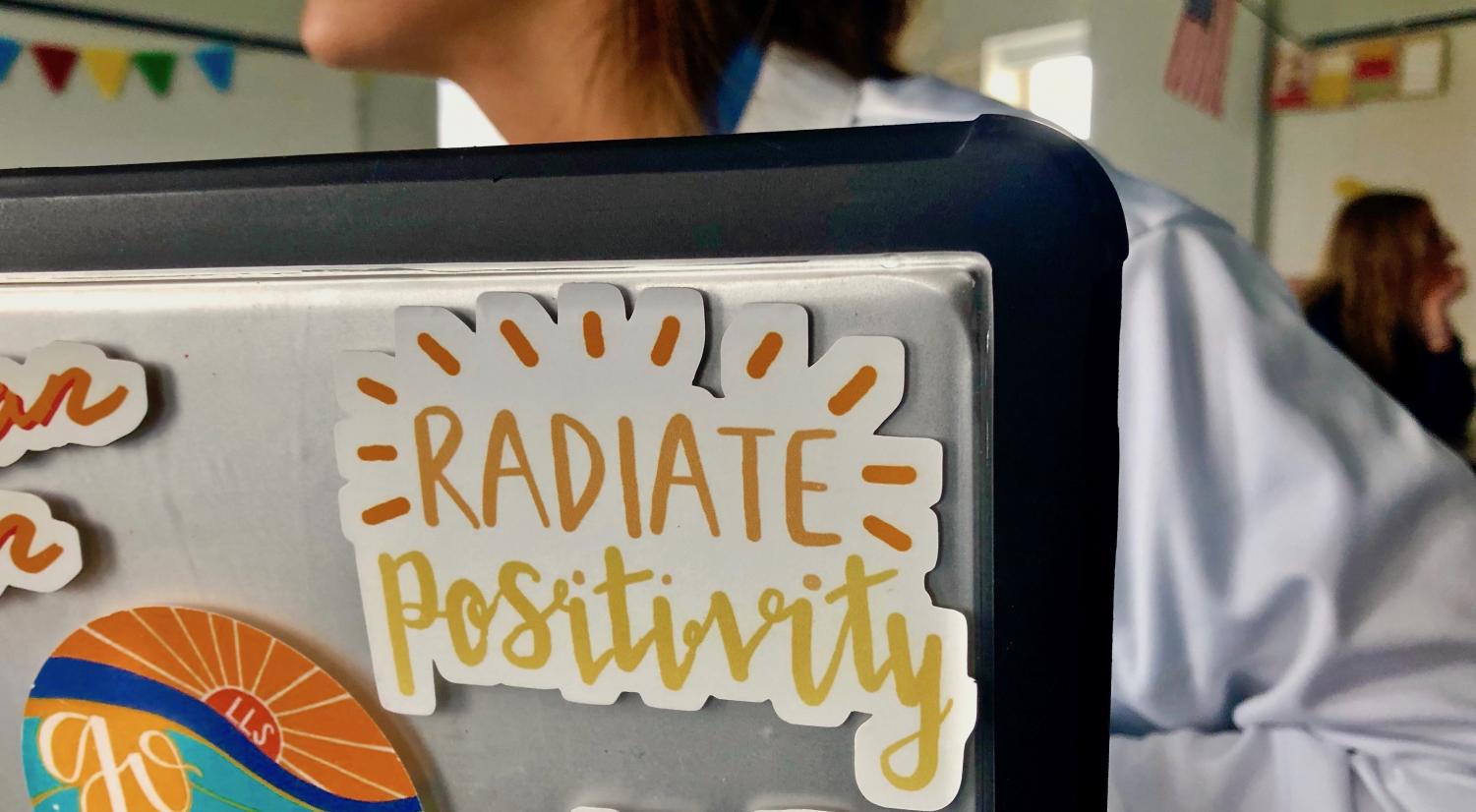 “It’s really important to be able to recognize that sometimes you don’t feel okay. It is okay to not feel okay. To be positive all the time is not realistic,” says english teacher Alison Jussaume. ((Photo Credit: Mei Lamison/Achona Online))

“It’s really important to be able to recognize that sometimes you don’t feel okay. It is okay to not feel okay. To be positive all the time is not realistic,” says english teacher Alison Jussaume.