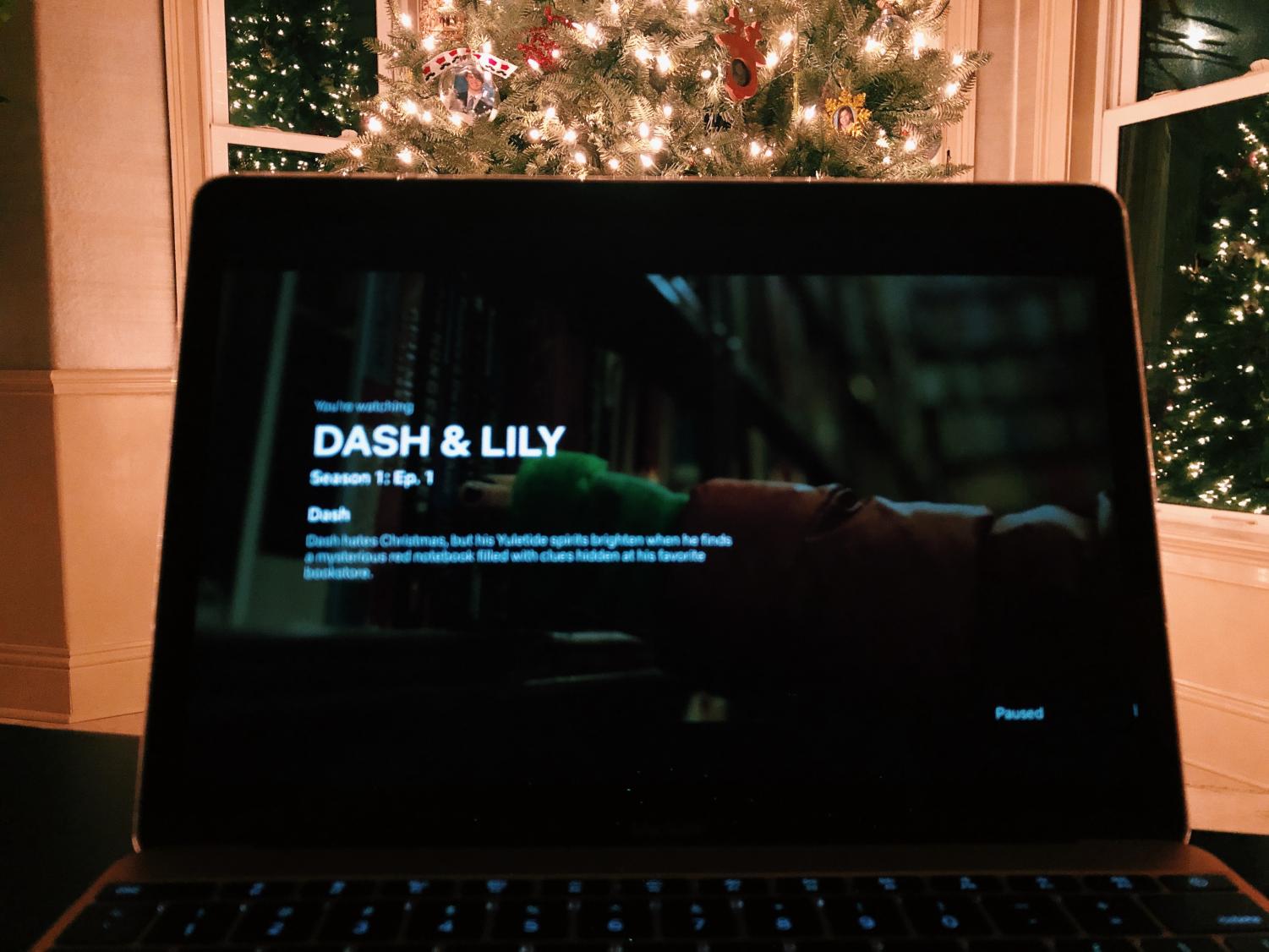 “Are you going to be alone on Christmas?”

If I’m being honest, and I always try to be, I am terribly and utterly romantic— and quite the holiday enthusiast. A rather unlikely pairing in the midst of a global pandemic.

Neighborhoods are void of carolers, Santa Claus is a public health hazard, and holiday festivities are to take place via Zoom.

Honestly, “romantic” ought to be replaced with “blue.”

The series opens amongst the beloved shelves of New York’s very own, The Strand. Gentle music plays, and Lily’s monologue commences:

The scene cuts, the stillness of the emporium bandied for the vibrance of the city, and the camera focuses upon Dash: our antihero; our Grinch.

Emerging from the Union Square Subway Tunnel, he scrutinizes the hustle and bustle of the season.

“It’s the most detestable time of the year,” Dash bemoans (internally). “The forced cheer. The frenzied crowds. And, of course, the couples naive enough to mistake holiday spirit for being in love. I made that mistake once, too.”

In an attempt to evade such spirit, Dash seeks solace within the comfort of The Strand— only to stumble upon (much to his chagrin) a lonesome red notebook. The neat script of “Do you dare?” (presumably belonging to Lily) etched into its leather.

Via notebook, Dash and Lily exchange dares, confide secrets and traverse the city (all while unaware of the other’s true identity). Yet, as both Dash and Lily grow increasingly fond of the other, the pair cannot help but wonder if there is more to their relationship than what meets the page.

“It was a really cute show,” says Lola Accardi (‘21). “I liked how it drew on two different storylines that would eventually intertwine. I also really liked seeing all the different places in New York City where it was shot.”

Not quite sold? Nick Jonas is an executive producer of the series. And his theatrical career did not culminate with the final installment of “Camp Rock”.

“Dash & Lily” is an incredibly heartfelt watch and ought to be streamed on loop throughout the holidays.

Go ahead, I dare you.