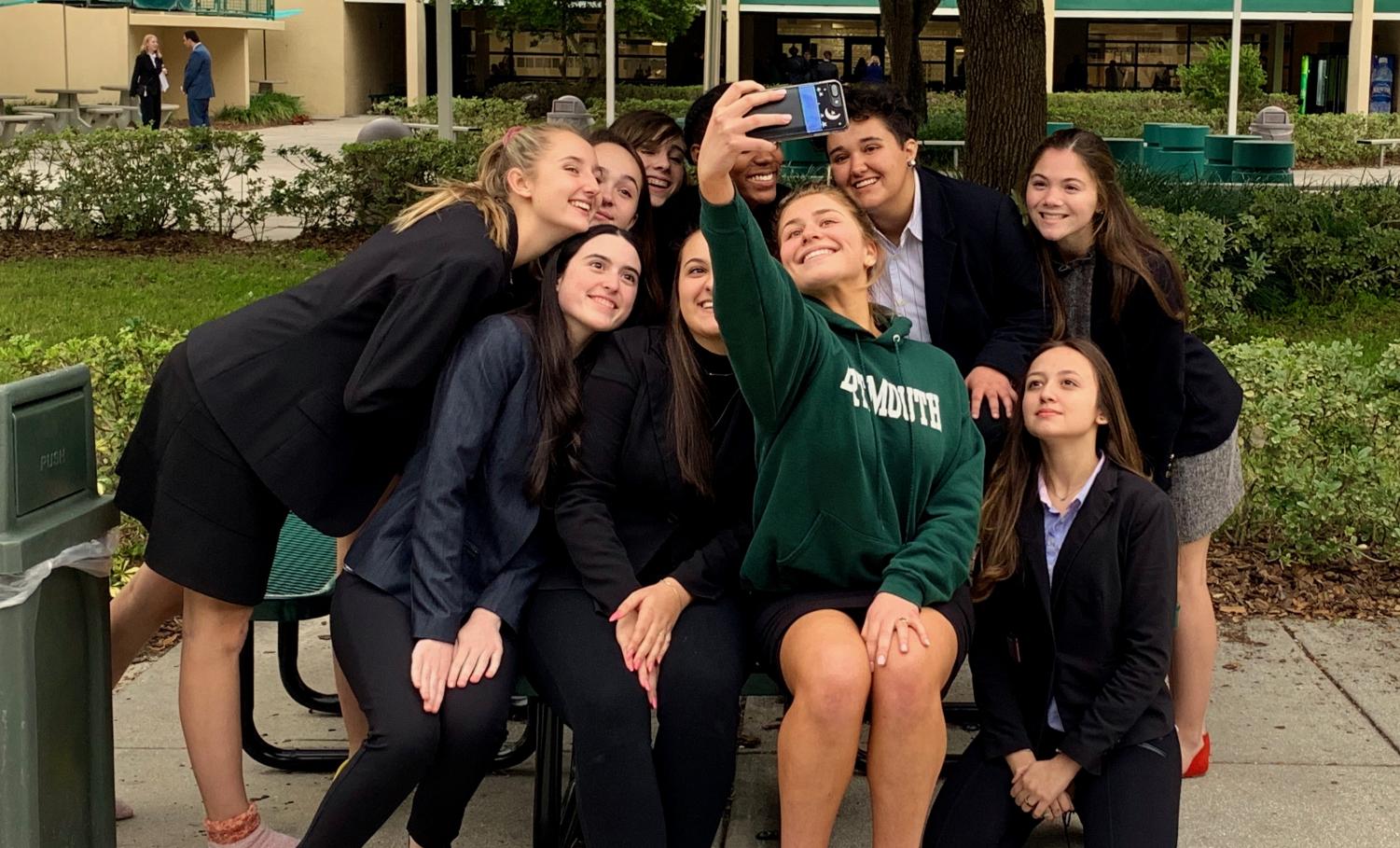 “I was so proud of both the number and quality of the girls we had at this meet. I’ve never seen so many underclassmen at a tournament and they all did so well,” says Lowman. (Photo Credit: Hira Khan (used with permission) )

“I was so proud of both the number and quality of the girls we had at this meet. I’ve never seen so many underclassmen at a tournament and they all did so well,” says Lowman.

“The meet was fantastic because we had so many members of our team competing. They all did so well. We did get more trophies than we have ever got before. What was more important was the fact that everybody was there to support each other and everybody was happy for each other,” says Religion teacher and Speech and Debate coach Jamie Meyer.

Students competing in Duo Drama work together as a pair to present a series of poems, play multiple characters in a skit, play, or act out an excerpt from a book or movie.

“Neither of us were expecting to do as well as we did. We were taking a chance with a piece that was outside the usual tournament style exceptions and I guess the judges thought it stood out,” says Lowman.

In Public Forum Debate, two teams of two argue either pro or con on legislation given to competitors a few weeks before the competition.

“I really enjoyed Public Forum. Overall, I think speech and debate has been amazing for my confidence and speaking abilities. I’ve been able to improve as a person, while also meeting so many incredible people,,” says Asha Sneed (‘21). 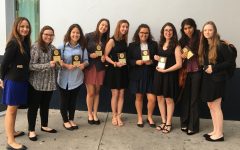 Speech and Debate Team Travels to Washington D.C. for Nationals 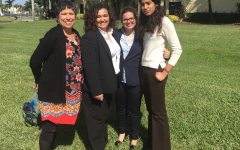 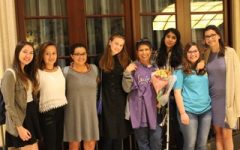 “It’s a commencement address and throughout the speech Rowling advises the Harvard graduates to accept failure and learn from their mistakes. In the second half of the speech, she explains the importance of imagination by saying, ‘humans can understand and learn without having experienced,’ and, ‘We do not need magic to change the world. We carry all the power we need inside ourselves already. We have the power to imagine better.’ This is my all-time favorite line. Essentially, what she is trying to convey is that we have this unique ability to empathize with other beings without directly dealing with the issue ourselves. Ultimately, this power can be used to change the world for good,” says Mintz.

Students competing in Oral Interpretation recite a prose and poetry piece from a black binder.

“After competing in my first speech and debate meet, and doing something that is very overwhelming for me, I feel very proud of myself. I was able to compete in O.I. [Oral Interpretation] and do something out of my comfort zone,” says Williams.

Four of the 14 girls were competing for the first time in their speech and debate careers. Reins, Huddleston, Sneed and Williams were the novices.

“The competition was hard, but I loved being able to spend time bonding with the team. I am so proud of our sisters our performance in the competition,” says Lezama. 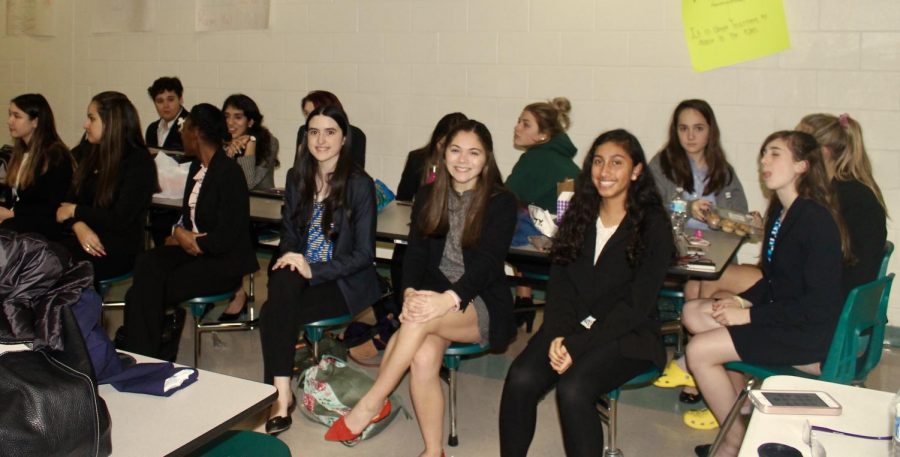 Gallery|5 Photos
Photo Credit: Jamie Meyer (used with permission)
The Speech and Debate team has never had 14 students compete at a single tournament together before.
Leave a Comment