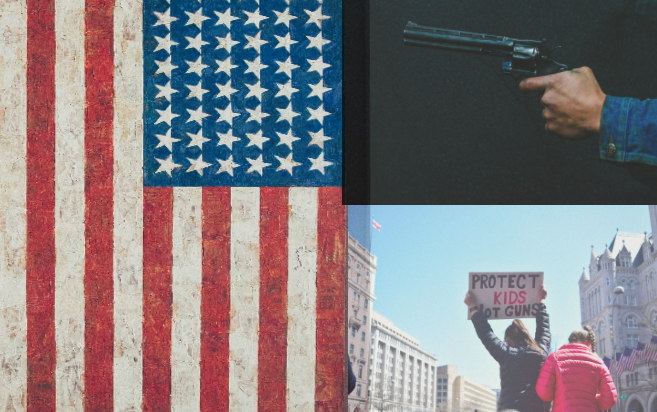 According to CNN, the United States has had 57 times as many school shootings as the other major industrialized nations combined. (Photo Credit: Mei Lamison/Achona Online/Piktochart)

Gun violence was found responsible for 15% of child deaths,”

Action needs to be taken.” 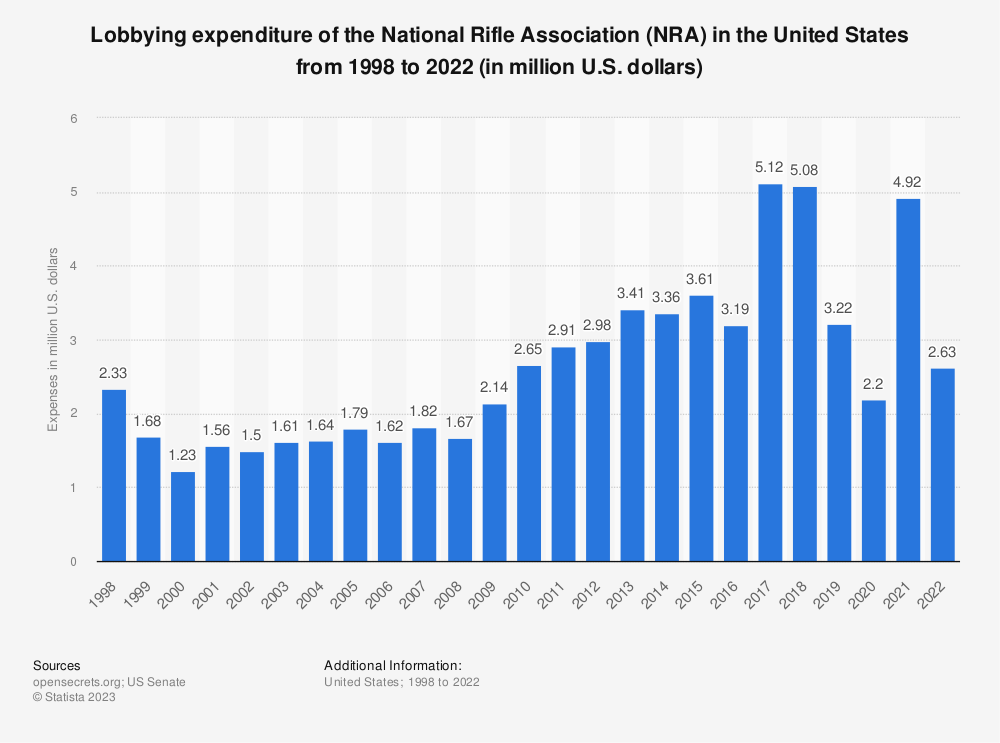 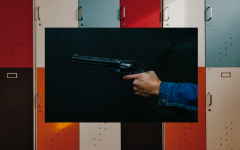 Grief, Violence, and Suicide - What Happens After a School Shooting 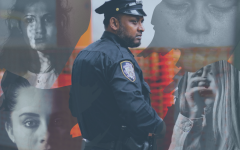 Do Schools Have the Resources to Deal With Mental Health? 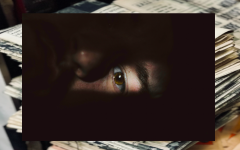